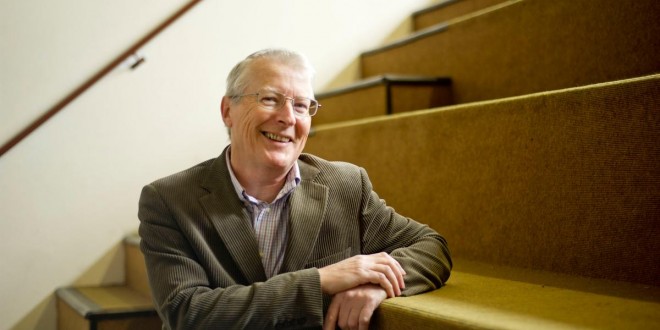 CLARE’S Willie Roche took over as president of the GAA Handball, at the organisation’s annual congress in The Inn at Dromoland last weekend.

Mr Roche from the Newmarket-on-Fergus club has had a long career in handball, first as a player and then as an administrator. He has fulfilled many roles including, most recently, that of chairman of the Munster Handball Council.
He becomes the third Clare official to hold the prestigious post following in the footsteps of Caimin Jones, also Newmarket-on-Fergus, and Michael Boyce.

In his address, Mr Roche spoke of his delight at securing the position and reflected on his involvement over a long period in the game. He outlined his plans for the next three years, as he seeks to progress the game at all levels.

GAA president, Liam O’Neill, who also addressed delegates, spoke of the huge potential for the game of one wall handball and reiterated his view that he would like to see handball being played in every GAA club in Ireland. He also confirmed the GAA are fully behind handball’s efforts to promote the game and wished Willie and recently appointed national manager, John Kelly well for the coming years.