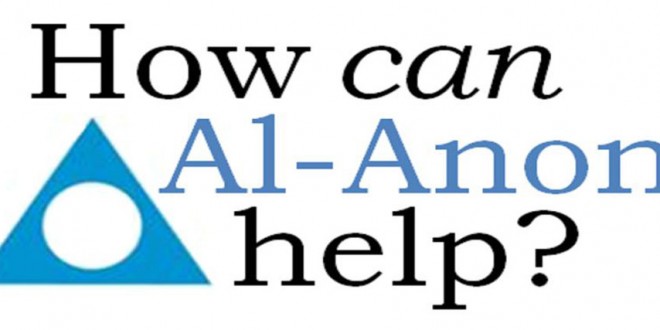 Alcoholism and the knock-on factor

THE damage problem drinking does is most clearly seen in the amount of time being spent on it by health agencies, the social care system and the gardaí, but it’s much harder to quantify the harm it does to the family and friends of those who are alcoholics.

For every person with a drink problem, it is estimated that there are at least five other people who live with degrees of uncertainty, deceit, financial insecurity, fear of violence, emotional or physical abuse.

Dealing with someone else’s abuse of alcohol can be frightening and confusing and can leave a long shadow over a person’s life.

Al-Anon is an organisation that offers support for those who are affected by problem drinkers, offering understanding and encouragement.

It has been in existence for over 60 years and on Thursday, November 26, it will hold an open night at 8pm at the Ennis Parish Centre on Station Road.

This week, in advance of that meeting, a local woman who attends Al-Anon spoke about what brought her there and what she takes from it.

She explained that for the purposes of this article even her real first name couldn’t be used. “You can’t actually use surnames in Al-anon. You’re going to have to call me Niamh or Mary, or something,” she says, jovially.

We settle on Niamh, and she says that she became aware of the impact that growing up around a problem drinker had on her, when she began a relationship with another alcoholic.

“I came to Al-Anon because I was going out with someone who was in early recovery from alcohol and drug addiction. When I started going out with him, I felt feelings that I had when I was younger and living in a home where there was a problem with drinking. The same feelings came up, I felt overwhelmed, like I needed to control something, I just felt kind of sick as well as being in love. There was a lot of anxiety and they were all feelings that reminded me of my past when I was living at home as a child and my father was an alcoholic.”

It was time for her to tackle issues that had been niggling at her for years. “I knew then that I needed to go somewhere, I knew I’d been running away from all these feelings for a long time and I needed to look at them. The need to fix things, these kind of things.”

At that stage she had been, consciously or otherwise, putting herself in situations not unlike what she had grown up with.

“A lot of people would join Al-Anon as a way to get a list of dos and don’ts for what they need to do to get someone sober, but I knew I needed to go for myself. I was being overwhelmed by things from my past and they were still occurring in my present. I had no intention of going out with someone who was an alcoholic but yet I was going out with someone who was in recovery and I had had boyfriends who were alcoholics.”

One-hour group sessions are at the centre of Al-Anon and hearing other people’s stories helped Niamh to gain a greater insight. She subsequently broke up with the man she had been seeing and is in another relationship now.

At the meetings she found that other people had the same experiences as she had had, and were dealing with similar feelings. “By coming to Al-Anon I was able to sit down with other people who had maybe grown up in a family where alcohol was abused, or maybe their spouse was drinking. Other people shared and they had the very same problems as me. I had a lot of shame and guilt. Like my father would go out the door after a fight, maybe manipulate a situation and then leave, and I’d feel it was my fault that I’d caused it. You can’t cause someone else’s disease, but I would have felt that I did.”

While she isn’t affected on a day to day basis by anyone’s excessive drinking now, there is still a residue to deal with and that’s why she is still a regular at Al-Anon.

“A lot of people would say to me why don’t you stop going to Al-Anon because you’re not going out with the person who was in recovery. But I would say to them, it’s not for me to cope with living with someone who is in addiction or maybe in recovery. It’s for me to recover from the disease of alcoholism myself because I do feel that I was so effected from being around it that I took on some of the symptoms of the disease, feelings of hopelessness and despair, all of that.”

Niamh says that people can be affected by alcoholic grandparents, who they’ve never even met, because a toxic legacy can be handed down across generations.

“I know that people come to Al-Anon who’ve never met the alcoholic in their family. It might have been their grandparent but they go to Al-Anon because it still affects them. It’s like a conditioning, there are certain ways of doing things in an alcoholic home. That would be passed down to children who in turn may pass it on to their children.”

People who mightn’t be used to expressing themselves get the chance to do so at the Al-Anon meetings, while people develop new insights and build up their confidence and self-belief.

“People come together and they share, you learn that other people have the same kind of problem as yourself or might have been brought up in the same way. Things that would have felt shameful, or you might have felt guilty about, you kind of learn that you’re not the only one who has had this problem. You get to speak out, for me anyway, growing up in an alcoholic home, I wouldn’t have been able to say what was on my mind as a child, because the focus is entirely on the alcoholic and keeping the alcoholic happy. In Al-Anon we’re encouraged to keep the focus on ourselves and that means always bringing everything back to yourself. By doing that people build up their self-esteem. You learn where your responsibilities lie; I would have learned that my responsibilities start with myself and some things I can’t help somebody else with. Some things aren’t my responsibility, another person’s drinking is their responsibility.”
While it’s not linked to any church, people do look to a higher power, Niamh says. “Everybody has their own higher power in it. It’s not religious, not linked to any religion, your higher power is whatever it is to you. For some people that’s the group, for some people it’s a God that resides outside themselves, for some people it’s nature, it’s different for everyone. It’s a really gentle way of unfolding a lot of sadness and grief, some people have died from this disease, some people feel they’ve lost the personality of a loved one. We learn about the disease of alcohol and how to treat an alcoholic loved one, you learn about how to separate the person from the disease. We practise loving detachment and how to do that is an ongoing thing in different situations. People help each other out about how they did it. Nobody talks over anybody else in meetings. Some people don’t talk for a long time, and you’re just encouraged to come and listen and if that’s all you want to do that’s fine, but people do share their stories.”

The open public Al-Anon meeting will be on Thursday net at 8pm in the Parish Centre at Station Road, Ennis. Everyone, from every walk of life, who has been affected in any way by someone else’s drinking, is most welcome to attend.

On the night two people will talk about their own stories, how they came to Al-Anon, where they are now and their hopes for the future. There will also be one person from Alcoholic’s Anonymous present, talking about their journey. 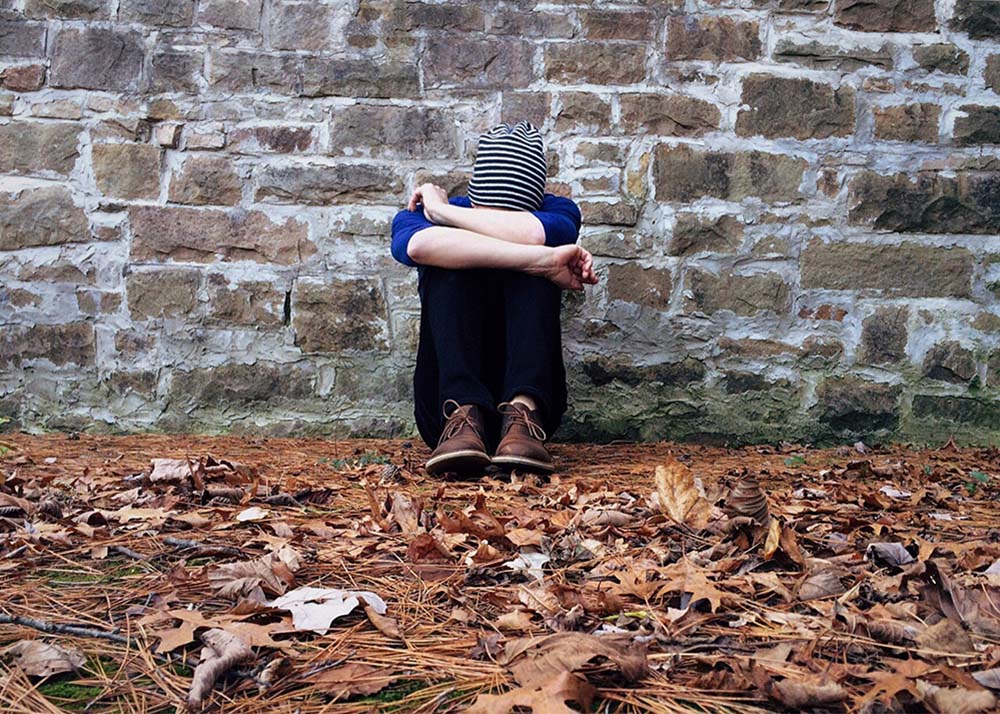