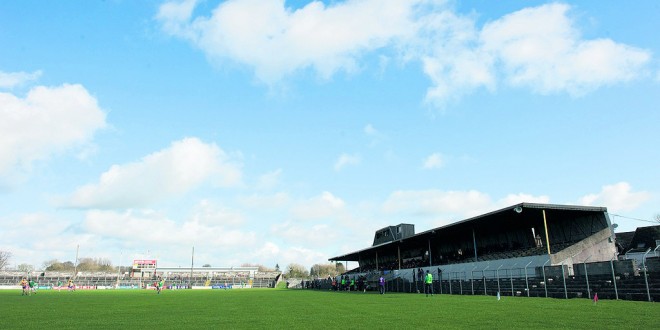 The Department of Arts, Heritage and the Gaeltacht has given a red card to Clare GAA’s latest plans to redevelop Cusack Park. The department has lodged an appeal with An Bord Pleanála to proposals by the Clare GAA County Board to carry out works immediately adjacent to Ennis Friary.

The appeal raises architectural heritage and archaeological concerns stating, “The design of the development does not satisfy the sensitivities associated with development adjacent to a national monument”.

The Cusack Park plans, phase two of a major redevelopment of the county grounds, include the demolition of ruined buildings and part of an orchard wall and the construction of a new car park within the ‘Cloister site’.

The department’s appeal is calling for, among other items, details of training for car park officials “in protection of the fabric of the protected structures and national monument in managing match-day traffic”; a reduction in planned car parking bays; clarity on the extent and location of remains of medieval buildings; a buffer to protect medieval buildings and an assessment of the general effect on the archaeological conservation area of routing increased traffic into the centre of the town.

Clare County Council had granted planning permission for the development in October, subject to 11 conditions, including a number of conditions aimed at conserving the archaeological heritage of the site.

Among the conditions is a requirement to notify the National Monuments Service and to acquire ministerial consent before works are carried out on site. The developer has also been required to engage the services of a qualified archaeologist to carry out pre-development testing at the site between Abbey Street and the orchard area.

In the appeal lodged with An Bord Pleanála, the department notes the proposed development is “within the zone of archaeological potential established around the historic town of Ennis and, in particular, is immediately adjacent to a national monument”.

According to the appeal, archaeological and architectural assessments made as part of the planning process “do not provide all the relevant information”.

The department insists, “Demolition should not proceed as proposed without full and comprehensive survey of all structures to be demolished, with provision to retain in-situ, should these structures relate to the Friary and its usage.”

The appeal also sets out the department’s concerns “that any development on this site properly protects the character, setting and amenity of the national monument and protected structures”.

The department says it is not opposed in principle to the development of a car park in the former orchard of Stamer Park House, subject to design detail and the creation of a landscaped buffer zone. However, the appeal goes on, “The principle of vehicular access from Abbey Street to this site has not been convincingly established, specifically given the absence of investigation of the extent of friary remains in and around the proposed roadway. Alternative access routes into the site at a greater distance from the national monument have not been examined.”

In relation to the conditions imposed on the planning permission by the local authority, the appeal states, “It is the department’s position that these conditions do not adequately resolve the material impact on the character, setting, amenity and integrity of the national monument and protected structures”.

According to the department, “This appeal seeks to clarify, and where necessary to revise, elements of the proposal in order to mitigate the impact on the national monument”.

The department has called on An Bord Pleanála to seek documents and further information to address their concerns and “demonstrate appropriate mitigation of the impact of the proposed development”. 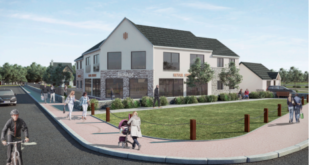 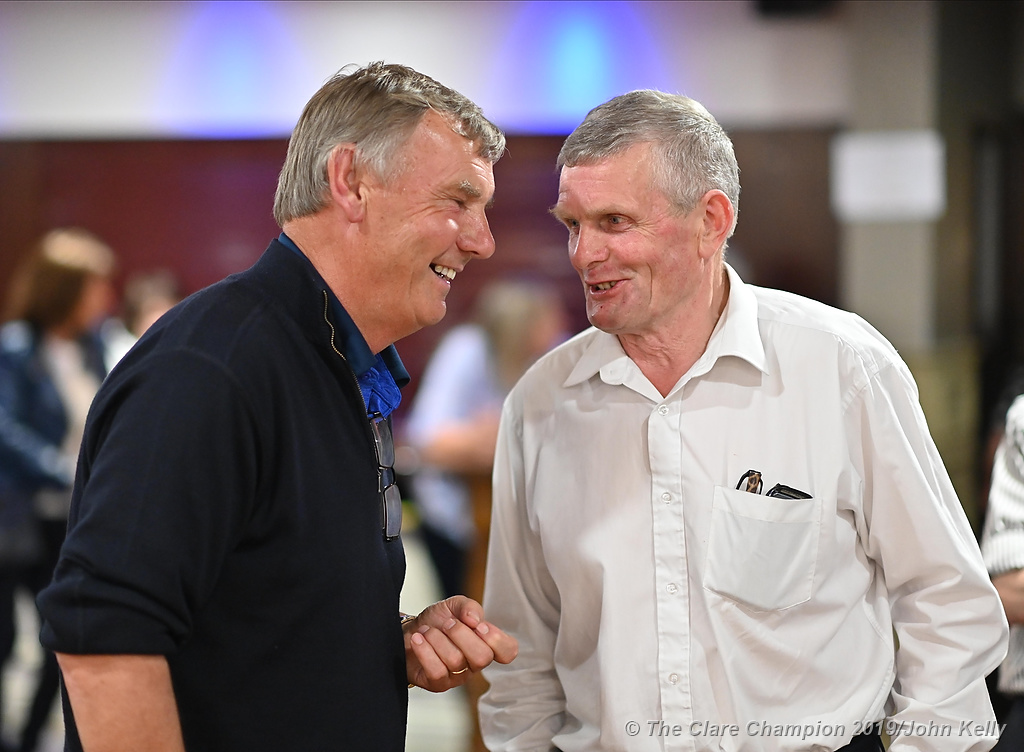