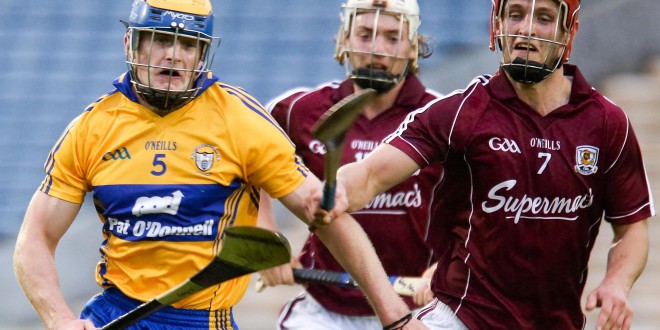 An unchanged team from that which lined out against limerick two weeks ago has been named by the Clare senior hurling management for Sunday’s Munster senior hurling final clash with Cork at Semple stadium in Thurles throw in at 2p.m.)

Seadna Morey has recovered from the leg injury which forced him out of the win over Limerick in the early stages of that game and he will line out at wing back.