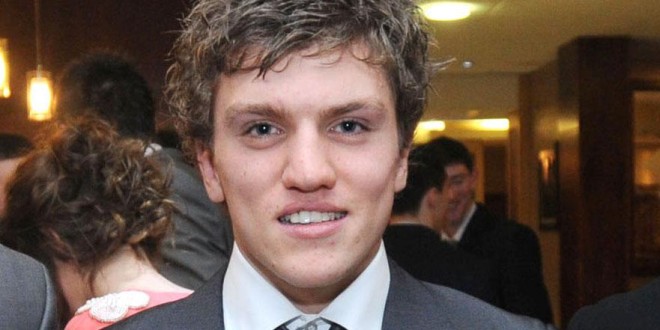 A strong secondhalf showing form Kilkenny proved too much for Clare before an attendance of 6,298 . Throughout the seventy minutes the kilkenny full forward trio caused huge problems for Clare as is evidenced by the fact thqat the home side’s inside trio contributed 2-14 of their side’s final tally

At the end of a lively first half, visitors Clare held a one goal lead, 2-9 to 1-9. Full forward Shane O’ Donnell accounted for both goals, the first coming in the ninth minute after he had taken a pass from Conor McGrath and the second three minutes before the break. Kilkenny’s goal came from Kevin Kelly in the twelfth minute

Clearly with an eye on next week’s relegation play off which they were already confined to prior to their clash with Clare, Kilkenny ‘rested’ their Ballyhale shamrocks contingent which includes T.J.Reid and the Fennelly brothers, Colin and Michael along with 2014 hurler of the year Ritchie Hogan, Padraig Walsh and Cillian Buckley