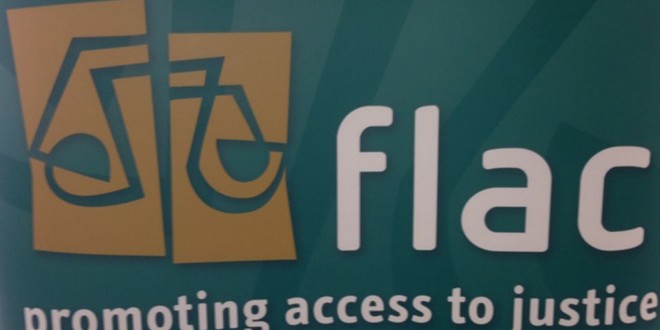 The Government’s announcement of proposed reforms to assist those in mortgage arrears marks progress and is a recognition that there has been an unfair imbalance in the relationship between lenders and borrowers, according to FLAC (Free Legal Advice Centres).

The three elements of proposed reform are:

The power of the banks to accept or reject any proposal under
the Personal Insolvency scheme, thus giving them a veto, is to be
subject to review;

The mortgage to rent scheme will be strengthened, with
revised property value thresholds;

Better information and advice available to borrowers through
an enhanced MABS.

The proposal relating to the bank veto will give circuit court judges the power to overrule an unreasonable refusal by a lender to accept a debtor’s proposed insolvency arrangement. This is a rebalancing of power and should lead to greater fairness.

However, the legal rights group pointed out that there is still no provision for FLAC’s long-standing recommendation of a Public Insolvency Practitioner Service for those who cannot afford a private PIP.

“This is likely to mean that many people will not be able to make a proposal for a personal insolvency arrangement and may therefore be unable to request the circuit court to review their case,” said FLAC director general, Noeline Blackwell.

“FLAC welcomes the enhanced role envisaged for MABS to advise and support people in their negotiations with lenders. However, if MABS is to deliver the government promise of improved access to information, advice and options available, it needs adequate resources and recourse to other expert services, such as those of the Legal Aid Board for legal advice and representation,” concluded Ms Blackwell.