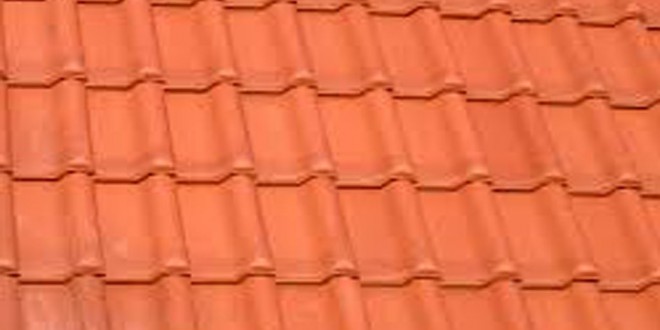 Home repossessions on the increase.

THE dramatic increase in the number of house repossession applications in Clare, from seven to 120 over the last 12 months, has been described as “startling”.

The Court Service has confirmed 11 orders for house possession were granted last month, compared to none in September 2013. It has emerged that at least one of these 11 orders was granted by consent, while over 33 of the current civil bills for possession are first-time applications, as cases can be adjourned a number of times before they are brought for a full hearing.

MABS money advisor, Liam O’Connell, who is a qualified solicitor, stated the decision to close a legal loophole last year, following a 2009 High Court case involving Start Mortgages versus Gunne, made it much easier for lenders to repossess properties. In addition, he explained there is an increasing trend where banks are now deeming mortgages to be unsustainable.

Ms Doyle, a solicitor with Michael Houlihan and Partners, who also works for the Free Legal Advice Clinic (FLAC), said the courts give as much leeway as possible to owner-occupiers, particularly those with children, to pay their debts.

This is in contrast to buy-to-let or vacant properties where orders for possession are usually made much quicker.
“There is still a lot of people coming into FLAC worried and concerned about mortgage arrears and, if they move into rented accommodation, what will they do with their property? Will they hand back their keys?

“There is a still a lot of fear out there. People should be aware if they make an effort to make repayments, the court will give them an opportunity to deal with it. Even if repossession proceedings are issued against a person, the court will very often grant an adjournment to see if a settlement can be reached,” Ms Doyle noted.

“It is very upsetting for people with children. It has a huge effect on relationships and mental health because of the pressures people are under. A lot of people in serious financial difficulties are self-employed people, some of whom were involved in construction, which collapsed.

“The court will not make a final order for possession for owner-occupier dwellings, until all avenues have been exhausted,” she said.

She advised anyone with serious mortgage arrears not to ignore court proceedings and instead to seek help to deal with their difficulties as quickly as possible.

She confirmed the number of people seeking help from FLAC had increased substantially over the last year, as they were coming to the end of the line with different processes with financial institutions. In a number of cases, she said a judge had dismissed civil bills for possession, when the judge felt banks had not dealt fairly with borrowers, by failing to adhere to their own procedures.

Ms Doyle also noted if a person decides to hand back their home, that a bank could agree not to pursue a borrower for arrears as part of a settlement between both parties.

Deputy Timmy Dooley has claimed the current number of civil bills for possession is an “indictment” of the Government’s decision to introduce legislation that makes it easier for banks to start proceedings to evict people from their homes in much larger numbers.

“The court list for house possessions is an indictment of this Government who, on the one hand, say they want to protect and retain people in the family home. The court list exposes this as nothing other than a lie.

“What is now clear is that once the banks were given this latitude in the personal insolvency legislation, they have used it with gusto. Banks are now moving very quickly to move people from their homes to recover the debts.

“The taxpayer bailed out the banks and gave them much longer time to pay their debts. There is no such latitude given to homeowners in this instance,” he said.

He said it is clear the Government would have to revisit this legislation.

The Fianna Fáil Deputy said his party had proposed the establishment of an independent debt settlement agency that would act independently of borrower and banking institutions.

He said the Government did not accept this proposal and introduced personal insolvency legislation instead, which left banking institutions with a veto.