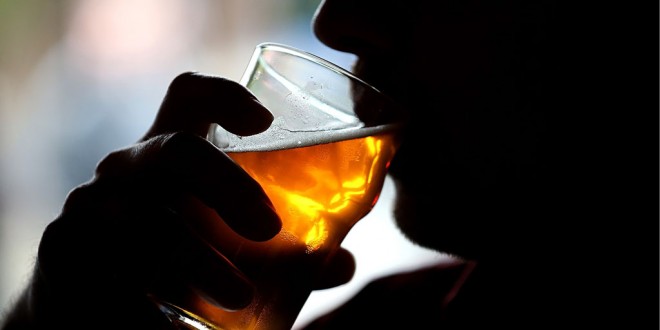 THERE will be an open meeting of Alcoholics Anonymous next Thursday at 8.30pm at St Senan’s
National School in Shannon.

While almost all meetings of AA are confined to people who have a desire to stop drinking, this is quite different, with anyone welcome to attend.

This means it is a chance for someone who feels they could potentially benefit from what AA offers to find out a bit more about the organisation, for anyone who feels a loved one may have a problem or anybody who simply has an interest in finding out about AA.

In relation to next week’s event, a spokesman for AA in Clare said, “An open meeting is a public one, open to anyone who wants to walk in. All AA meetings are closed, except for those. Members of the public, press, anyone who wants to attend, can come in.

“There are two AA speakers, then an Al Anon member as well, who will give their experience. Al Anon is our sister group, for people who have a family member or partner who is struggling with alcohol. They are affected almost as much as the alcoholics themselves. There’s a bit of a questions and answers session afterwards and a brief outline of AA. That’s really what it’s about.

“If anyone had a problem withsomeone drinking, they can get a bit of information or somebody who has a problem themselves. Normally who comes is someone who has a partner or a brother or a sister but it’s open to any member of the public. Occasionally there might be a doctor there to give a professional opinion. I’m not sure if that will happen in Shannon.”

Alcoholics Anonymous was first founded back in 1935, when two men, known as Dr Bob and Bill W, met in Akron, Ohio. “They formed a group and made it their goal to spread the word,” said the spokesman.

AA has been active in Ireland for over 70 years and in Clare for the last 50. “In 1946, a man called Conor F, who had been born in Roscommon, came back to Ireland from Philadelphia. It just coincided with a Fr Tom Dunlea, who had been in Sydney, giving an interview in the papers.

“Conor F came along and between the two of them they got a group going. Conor F came across a fella called Richard P from County Down and they had the first meeting, on November 18, 1946. It was the late 1960s before it came to Clare.”

There are currently 13,000 members of AA in Ireland, with several hundred in Clare. Shannon hosts six AA meetings
per week, with details available on www.alcoholicsanonymous.ie. 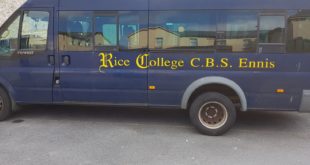 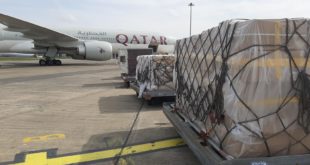