An iconic figure in Clare hurling,  Brian Lohan has emphasised that playing at third level should not be at the expense of aplayer’s education.
When UL won the Fitzgibbon Cup this year, under Lohan’s managment, they featured Limerick goalkeeper David McCarthy and John O’Brien, while current Clare goalkeeper, Keith Hogan, who is now at UCC, has also played hurling for UL. Interestingly, a number of Clare and Limerick U-21s have yet to play Fitzgibbon Cup hurling for UL because freshers are not allowed to play at that level. When Tony Kelly was named hurler of the year in 2013, he had not yet played Fitzgibbon hurling for UL.
“You’re marking top fellas from the various counties. Freshers is a very good standard. Moving on to Fitzgibbon, you’re not just marking some of the best young players but the best inter-county seniors. It’s a really good standard and a really good way to test yourself against what are the best players in the country,” the Wolfe Tones man said.
As regards his U-21 county career, Lohan, along Brian Quinn, Davy Fitzgerald, Jamesie O’Connor and Conor Clancy, was part of the Clare U-21 team beaten by Waterford in the 1992 Munster final.
Clare were beaten 0-17 to 0-12 and that defeat led to Ger Loughnane’s removal as U-21 county manager. Waterford subsequently won the U-21 All-Ireland but did not land Liam MacCarthy.
From his own career viewpoint, both as a player and manager, UL has played a pivotal role in Lohan’s hurling life. “I’ve been involved with UL for a long time and, as a player, it came at the right time for me. When I was here, I played Fitzgibbon for four years. It was my first exposure to marking really good quality, elite players,” he said.
However, Lohan insists a young hurler’s development at third level should not impinge upon education.
“The big thing that we have in here that while it was great to win the Fitzgibbon this year but if you look at the likes of Dan Morrissey for example, he graduated top of his class with first class honours. That’s more important than what we can offer as regards Fitzgibbon hurling. We can try and look after fellas with scholarships and things like that but the one thing we can’t do is give anyone an extra mark and that’s the way it should be. We can look after them from the point of view of maybe getting grinds or tuition but we can’t give anyone an extra mark,” he said.
“If we look at our Fitzgibbon team this year, we’ve had no issue with any of the players. They have all either graduated and got their degrees or moved on to next year. That’s very satisfying and that’s the ethos that is in the club,” Clare’s four-time All Star and double All-Ireland winner pointed out. 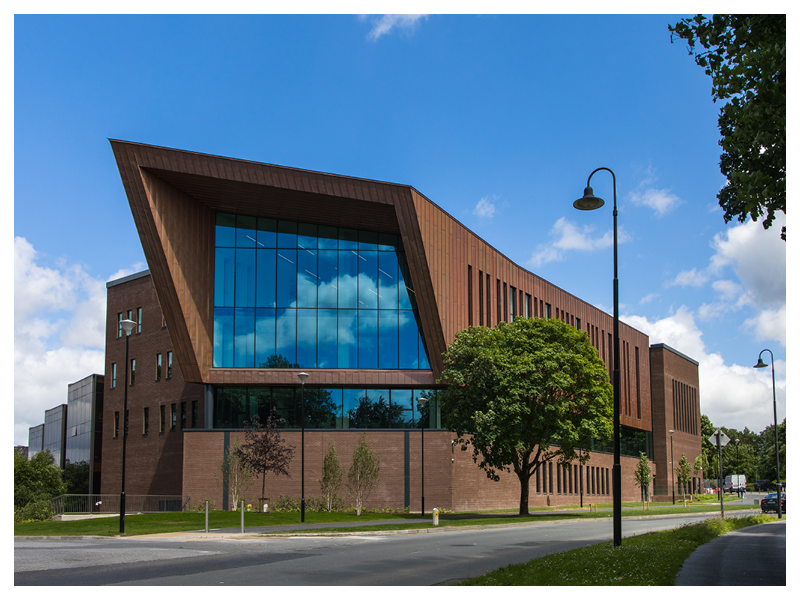