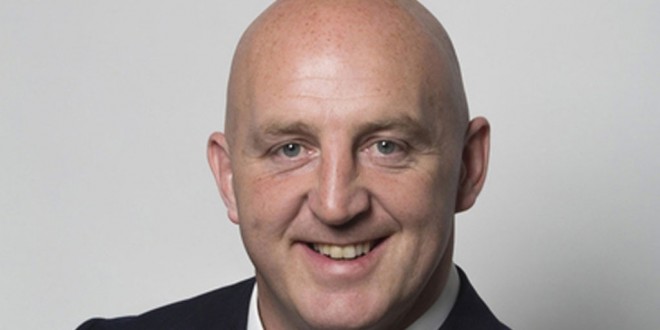 Ireland is underachieving in its sport tourism potential despite having the capacity to be a major global player, the Shannon Group European Sport Tourism Summit in Limerick, heard this week.

According to one of the world’s leading experts on sport market intelligence, Mike Laflin of Sportcal, Ireland ranks just 60th in the world, behind Barbados and Andorra, in terms of attracting major global sport events over the past six years and he recommends the establishment of an agency to devise a ten-year strategy and head-up bidding for major global events.

Sport tourism is estimated to be worth €450bn globally and growing at a rate of 14% per annum, compared to wider tourism growth of 5%.

Mr Laflin was one of a host of leading international experts who addressed the summit, which is one of the leading global think-tanks on the industry annually. He was joined on the podium by Commonwealth Games CEO, David Grevemberg; Ryder Cup director, Richard Hills, director of major events and international relations at UK Sport ,Simon Morton; and Paul Smith, head of City Delivery for England 2015 Rugby World Cup.

Mr Laflin said, “There is no question about Ireland’s potential in sport tourism but at the moment it is not really registering at an international level. The irony is that Ireland is one of the world’s most passionate sporting nations, has excellent infrastructure and is incredibly good at hospitality yet it is underachieving.

“If Ireland got everything in line, you would see it jump up the global rankings very quickly by landing major international events. The reality is that governing bodies would want to bring events here because they know participants and fans of the respective sports would have a fantastic experience.

Ireland and Lions rugby star, Keith Wood, director of W2 Consulting, which organised the summit, said that the message from the event is that Ireland is at the start of something great.

“A lot has been achieved in Ireland already. There is a growing number of very successful, organic events here but we are now only beginning to look at the bigger events. The first thing you need is the ambition and Ireland definitely has that and I really believe that once we get the bit between our teeth in this country, we will get there.”

Sports facility to keep bats in the dark