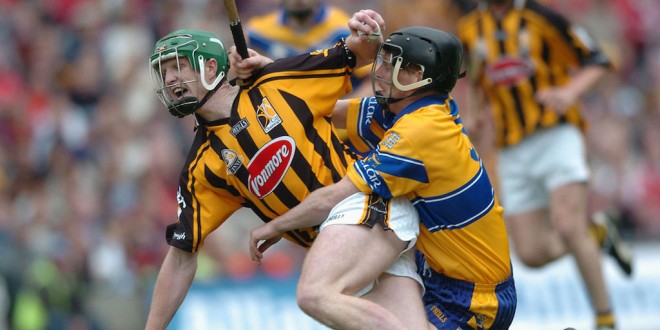 Henry Shefflin in action against Clare.

HURLING legend Henry Shefflin has urged Irish builders to join forces with the Ray of Sunshine Foundation and put their skills to good work for the under-privileged in Kenya.
The winner of 10 All-Ireland medals, the Kilkenny man is appealing to tradesmen and women to get involved in a project to build a refuge for children. He’s happy to report that dozens of bricklayers, carpenters and workers have already pledged their support to the charity.

The director of the charity, Clare woman, Olive Halpin explained how Henry, without hesitation, agreed to become an ambassador for the Ray of Sunshine Foundation, following the death of TV personality, Derek Davis.
Another Clare person involved in Ray of Sunshine is Dr Rory O’Keeffe from Ennis. Following his retirement, he moved to Kenya to work with the organisation as team doctor.
Henry, who has won every honour in the game over his long career, said the charity is looking for volunteers, skilled and unskilled, to join up in the coming weeks and be part of a team that will change the lives of children as young a three.
“The Ray of Sunshine Foundation is bringing light into the lives of children who have known only darkness. Children in Kenya who have been terribly abused, some trafficked in the sex trade from as young as three-years-old, are relying on an Irish charity to bring light and hope into their darkness. These children have been abandoned when they are of no more use to the people who abuse them and they are left deeply scarred, physically, emotionally and mentally, having experienced only the world’s ugliness,” he said.
The Ray of Sunshine Foundation is working to show them a future. The directors of the charity, together with their volunteers, have been working in Kenya for almost a decade, building schools and facilities.
In January 2016, another army of volunteers will descend on Mtwapa, Mombasa, to build a centre, which will become a refuge for these children.
“Dr Rory O’ Keeffe is bringing his medical expertise to the children used in the sex trafficking industry. He is the team doctor for the Ray of Sunshine and we commend him for his commitment over the years to the less well-off in Kenya. The Ray of Sunshine is honoured to build this centre, knowing that Dr Rory will play a vital role in the running of it. The centre will be a safe haven, where children will have support, medical care, nutrition, education and a supportive and loving environment to give them a chance of recovery from the ordeals they have experienced,” commented Ms Halpin.
Appealing for volunteers to take part in “an amazing journey” in 2016, she said, “Anyone who has taken part in our projects to date will tell you that while they are changing the lives of the people they are offering hope to, they are also changed in themselves. They have the experience of a lifetime.”
For more details, contact Olive on 087 6994599 or visit www.rayofsunshine.ie. 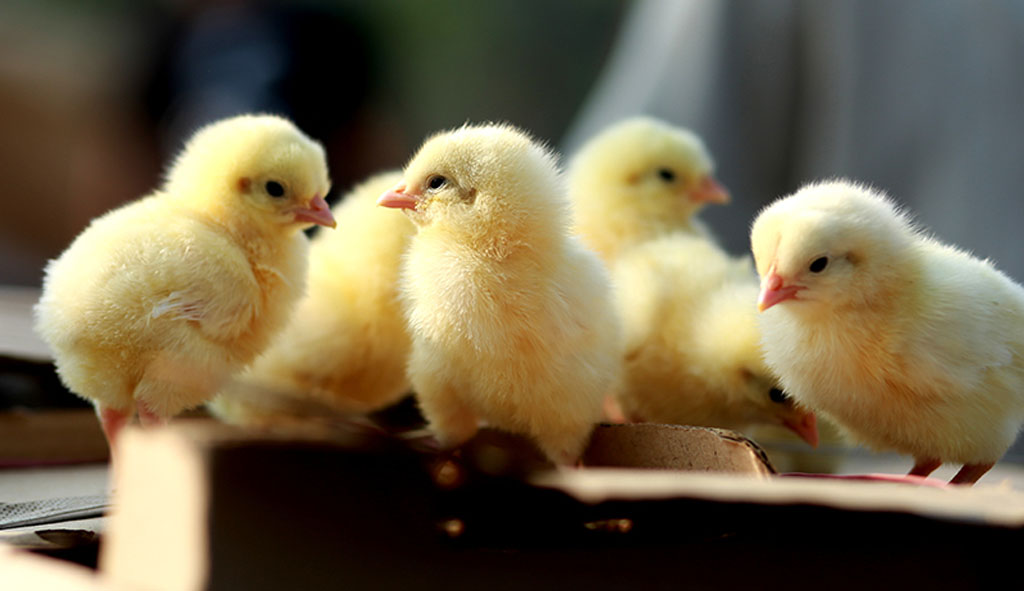