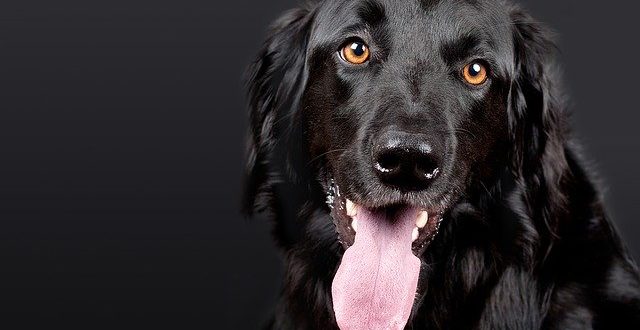 LOCAL communities around South-East Clare are said to be on high alert currently, over concerns about a spate of dog thefts, as well as the presence of roving burglars.

It follows the seizure last week of a number of pedigree breeds by Gardaí in Limerick, following a search in Rathkeale.

“People are concerned and extra vigilant at the moment,” said PJ Mason of the Broadford Action Group. “Not just about the dog thefts but about robberies and burglaries more generally.” Mr Mason said that older people are particularly concerned. “I was speaking recently to a senior gentleman,” he outlined, “who is fearful for his dog and I would be saddened to think that people are now living with this fear factor.”

The matter has been raised by South-East Clare-based TD, Deputy Cathal Crowe who said drones are believed to be in use by gangs targeting properties. The Fianna Fáil member has called for tougher penalties for offenders and the creation of a new offence to cover the theft of companion animals.

“The current law does not reflect the emotional harm that can be caused to victims of pet theft,” he said. “The penalty for pet theft should be more severe than for the theft of a non-living property.”

Mr Mason said that recent break-ins in the area were believed to be connected to mobile gangs using the motorway to access rural communities. “I wouldn’t say that we have a huge problem in terms of burglaries,” he said, “but there is a concern that gangs from way out of town are using the motorway network to get into this area. There is a view that a recent incident, where burglars were disturbed by the property owners, involved people from the east of the country.”

Mr Mason noted that, when it comes to alerting communities about suspicious activity, an obstacle is the lack of a cost-effective notification system. “We had a very effective system, which enabled two-way communication between the Gardaí and the local community,” he explained. “Gardaí and the community group had authorisation code, so that it wasn’t being over-used and alarming people unduly. The company involved in providing the service went out of business a couple of years ago. At the time, we switched over to the service provided by Muintir na Tíre but we consider the cost of that to be prohibitive. It really doesn’t make sense to be paying up to €40 per month, if we’re not using the system all that often. We understand that there is a facility whereby the cost of the service can be claimed back at the end of the year but that puts a very onerous administrative burden on people who are community volunteers.”

A meeting is being sought with the local Garda Inspector with a view to assessing what kind of alternative communications system might be put in place. “Once Gardaí are aware of suspicious activity, the local community is in a position to provide information,” Mr Mason said. “There might be a way Gardaí can issue texts directly to those in the community. The prime responsibility should be with the Gardaí and there should be a system that is easier for everyone. We want to help the Gardaí as much as we can in these matters.”

In relation to the theft of dogs, Gardaí have advised owners to ensure their animal is micro-chipped, so that they can be easily identified if found. Those who own particularly valuable breeds have also been encouraged to consider the installation of CCTV.

Fiona McGarry joined The Clare Champion as a reporter after a four-year stint as producer of Morning Focus on Clare FM. Prior to that she worked for various radio, print and online titles, including Newstalk, Maximum Media and The Tuam Herald. Fiona’s media career began in her native Mayo when she joined Midwest Radio. She is the maker of a number of radio documentaries, funded by the Broadcasting Authority of Ireland (BAI). She has also availed of the Simon Cumbers Media Fund to report on development issues supported by Irish Aid in Haiti. She won a Justice Media Award for a short radio series on the work of Bedford Row Project, which supports prisoners and families in the Mid-West. Fiona also teaches on the Journalism programmes at NUI Galway. If you have a story and would like to get in touch with Fiona you can email her at fmcgarry@clarechampion.ie or telephone 065 6864146.
Previous Death of retired Clonlara cleric
Next Drama on air at Scariff Bay Radio