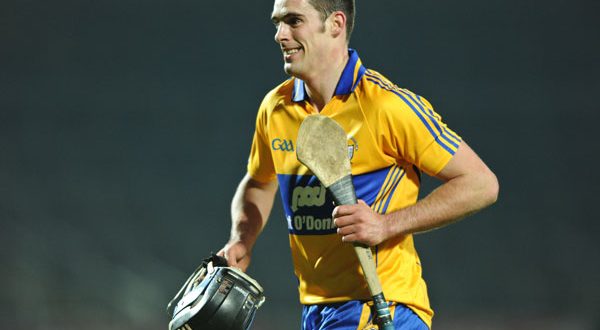 There are two changes in personnell on the Clare team to face Dublin in Sunday’s relegation play off from that which started against  Waterford last week.

The game throws in at 4p.m.