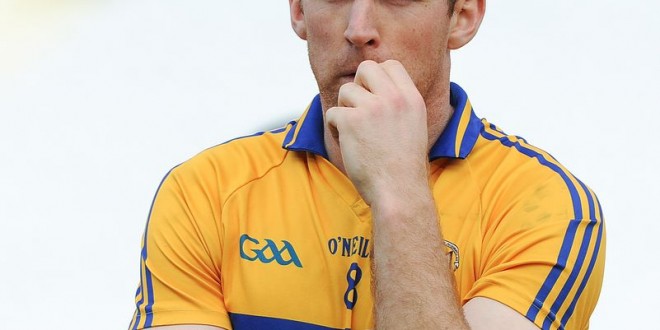 There are two changes on the Clare senior football team for Sunday’s qualifier clash with Carlow at Dr. Cullen Park (throw in 2p.m.) from that which put up such an impressive performance against Munster champions Kerry in the Provincial semi-final.

Jamie Malone following an impressive performance when introduced  for Shane Hickey who was blackcarded after five minutes against Kerry retains his place and is named at wing back. Hickey is also named in the starting line up and he will now be at corner back with Dean Ryan losing out.

The other change is in attack where the experienced Rory Donnelly comes in at corner forward in place of Martin O’Leary. Dual players, Sean and Podge Collins are both named in the attack.