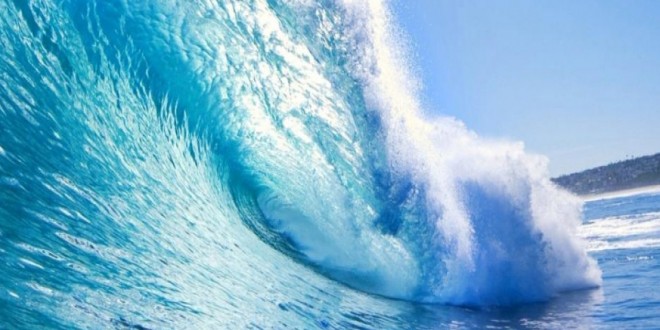 ESB WestWave, a Clare project developing Ireland’s wave energy potential, has been awarded €23 million by the EU. This innovative project will develop the first wave energy project in Ireland by 2018, generating an initial five megawatts off the west coast of Clare.

It will provide the equivalent to the electricity consumption of households in nearby Kilrush and Kilkee of clean renewable electricity from the plentiful wave energy resource available off the west coast.

John McSweeney, head of Innovation, ESB said Ireland’s oceans have the potential to provide large quantities of indigenous, renewable energy and reduce dependence on imported fossil fuels. “Demonstration projects like ESB WestWave are critical if we are to realise the ultimate aim of progressing to larger commercial scale projects and a low carbon future. The funding award is a huge boost to the ESB Westwave project and to Ocean Energy development in Ireland and Europe.”

The funding will be used to demonstrate technologies that will subsequently help to scale-up production from renewable energy sources across the EU, as well as those that can remove and store carbon emissions. The projects awarded EU co-financing cover a range of technologies including bioenergy, solar, geothermal and ocean energy.