Home » News » “There was so much denied to them” 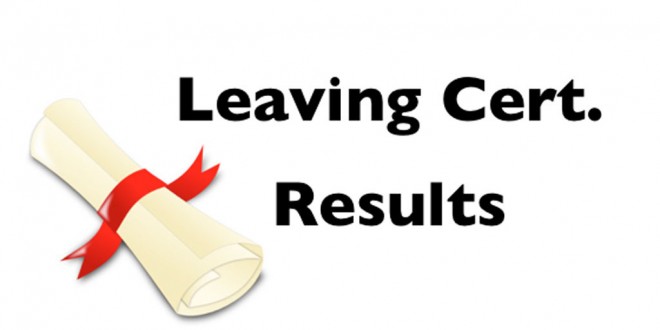 “There was so much denied to them”

2020 has surely been the oddest year to be a Leaving Cert student, with the exam, the great rite of passage, not actually happening at all but the young people still getting a set of results.

Despite results being distributed online these days, until now former students have still come to St Caimin’s to meet their former classmates on teachers on the big day, but it couldn’t happen this week.

“No, unfortunately not, it was another one of those things that were denied to the year group I’m afraid. It’s an awful shame, it’s normally a great day when you meet them all and wish them all the best. It would have been a logistical nightmare to bring them in,” said principal Alan Cunningham.

He feels those whose school days concluded in 2020 have missed out on an awful lot of important experiences. “There was so much denied to them. We’d always have a graduation mass celebration, our awards ceremony, the student of the year, all gone, their own graduation ball gone. Today is gone, they couldn’t come back to the school to meet their teachers and thank everybody. There has been a huge amount denied to them.”

The school’s career guidance teacher was on the phone to the students throughout Monday, and Alan said most people were fairly pleased with their results. “They would seem to be broadly happy with them, yeah. We’re finding as we go through them over the course of the day that a good number of them have been brought down. At the same time it seems to be on a par with other years. This crack of double the points, we’re not in that territory, it seems to be consistent with results from other years, a good solid set of results.”

There were close to 170 Leaving Cert students at St Caimin’s with three getting over 600 points, and 22 over 500. For those long removed from the Leaving Cert, top marks in six subjects will get you 600 points, but bonus points can be picked up for honours maths, meaning the maximum that can be obtained is 625.

Even with the results having been distributed, it’s a little early to say if the alternatives to the traditional exam have worked effectively or not, Alan feels. “To be fair we’ll have to wait until the offers come out from the CAO. The fear we have now is that there seems to be an increase in points across the country and that might mean an increase in the CAO offers, that would catch out some students that it normally wouldn’t. They’d be quite happy but they have to wait, if courses go up by 30 or 40 points, that kind of thing, it could catch some people.”

He said that young people with symptoms and those who had been in an exam centre with them may have had to down tools to self isolate for long spells, making the whole thing all but impossible. “I don’t know in reality if it could have gone ahead,” he concludes.

Owen Ryan has been a journalist with the Clare Champion since 2007, having previously worked for a number of other regional titles in Limerick, Galway and Cork.
Previous Clare SHC Semi Final Preview – O’Callaghan’s Mills Manager Donach O’Donnell
Next St Breckans Crowned Clare Junior B Football Champions