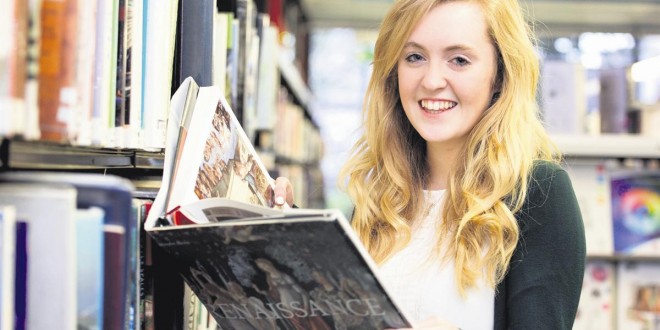 HE worried at a scab on his hand until a small dot of blood came to the surface. He looked up as a woman approached. She merely nodded politely and kept walking. 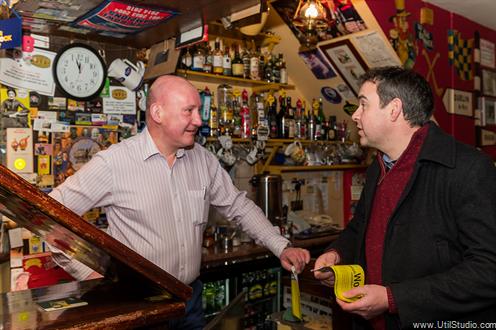 Will slow and steady win the race for part time farmer?