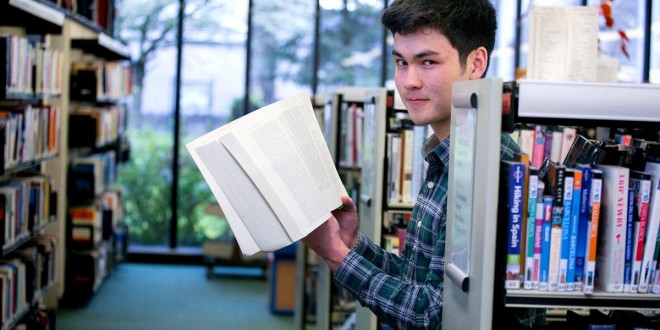 Previous Summer of 1954
Next First league final date for Clare 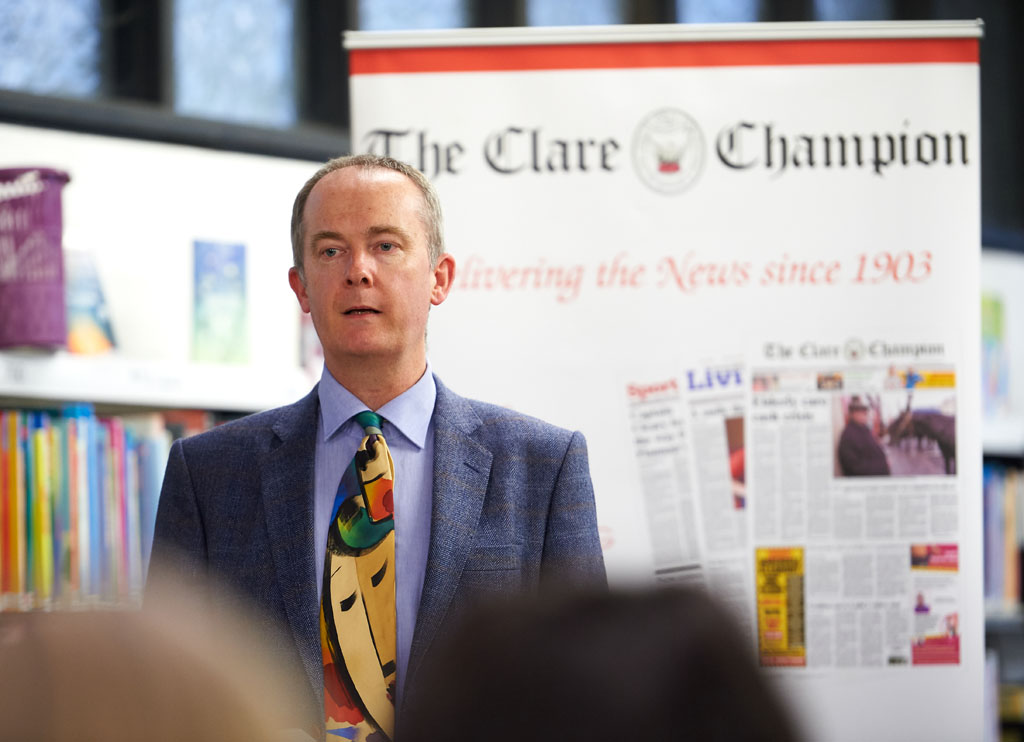 A Teenager’s Guide to Life