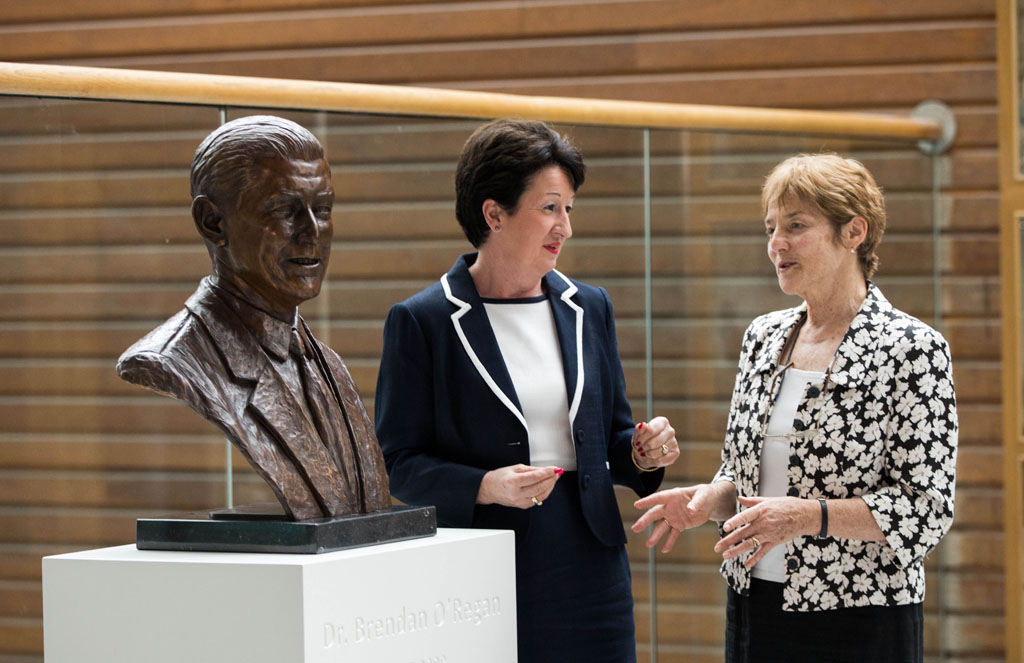 The remarkable life and legacy of Dr Brendan O’Regan, who among his many accomplishments is credited with developing the world’s first duty free shop at Shannon Airport, is being recognised by RTÉ Nationwide this week in a programme special devoted to him.

Rose Hynes, chairman Shannon Group plc said, “Dr Brendan O’Regan was one of the most fascinating and influential people of our time. A renaissance man, a pioneer of regional development, charismatic and charming – who brought a passion and determination to every task he undertook.

“Shannon Group which comprises – Shannon Airport, Shannon Commercial Properties including Shannon Free Zone and Shannon Heritage – are direct descendants of Brendan’s business legacy. He was a visionary and ahead of his time, much of the ground-breaking initiatives he began in the 1960’s are still flourishing today.”

Tune into RTÉ One television at 7pm on Wednesday or catch-up on the RTE player.