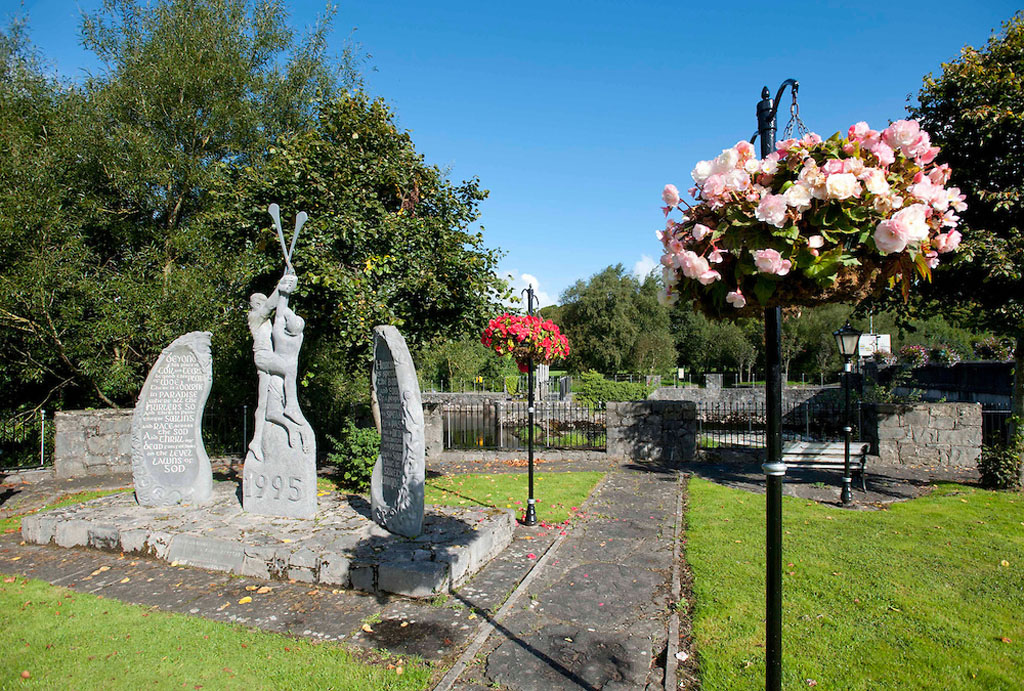 Golden glow for Ennis and Kilrush in Tidy Towns

Ennis has been named Ireland’s Tidiest Large Urban Centre in the 59h annual National Tidy Towns Competition, while Kilrush has joined the counjty town in being awarded a Gold Medal in its category.

The result was announced at the 2017 National SuperValu TidyTowns Awards Ceremony at the Helix in Dublin.

Ennis was marked against strict adjudication criteria and beat off stiff competition from other large urban centres throughout the country. It’s the seventh time that Ennis has been designated Ireland’s Tidiest Large Urban Centre, having won the award in 2006, 2008 and 2009, 2012, 2013 and 2016.

Ennis was named overall winner of the ‘Gum Litter Task Force’ and ‘Can it’ awards, while the County Capital also picked up a County Award along with Kilrush and Mountshannon. Lisdoonvarna won an Endeavour Award and Bronze Medals were awarded to Quin, Ballynacally, Ballyvaughan and Tuamgraney.