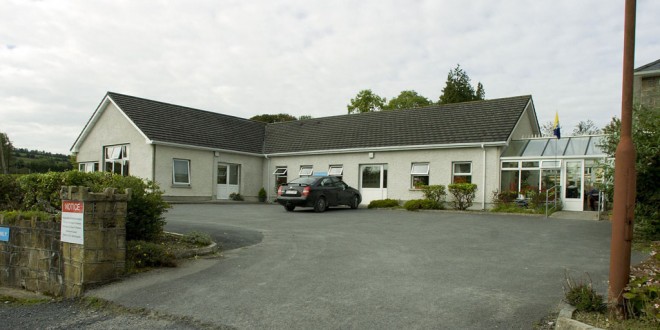 THE Health Service Executive is to lodge a planning application in the coming weeks for the construction of an extension to Raheen Community Hospital to include six single rooms, one double room with en-suites and a new patient sitting area.

The HSE publicised its intention to seek planning permission on Thursday and, commenting on the proposed development, Labour TD, Michael McNamara has said it is “a crucial first step in bringing the community hospital up to HIQA standards”.

He said the extension, if granted, will ensure greater comfort and care for the patients in this highly-regarded facility. “The planning application has been expected for a long time but I believe that recent modifications to the plans, based on work carried out at Ennistymon and Kilrush community hospitals, will make for a better outcome at Raheen.

“It is proposed to construct a new single-storey extension to include six single and one double bedrooms, all with en-suite facilities. The proposal to include a new patient sitting room will be widely welcomed by families and friends, as well as residents,” he said.

In addition to these plans, there is a proposal for a new patient garden, as well as the construction of a new passenger lift shaft to the rear of the existing building and the rerouting of the existing campus access road and ancillary site works.

“Work on the upgrade of community hospitals is meant to be completed by July 2015 to meet HIQA standards and, although there has been some slippage, I believe this statement of positive intent by the HSE means that HIQA will show a degree of flexibility in this matter.

“HSE representatives made clear at a meeting with the Friends of Raheen Hospital, which I attended earlier this year, that they were confident that the necessary funding can be sourced to complete this first stage of the redevelopment of Raheen Community Hospital,” Deputy McNamara concluded.