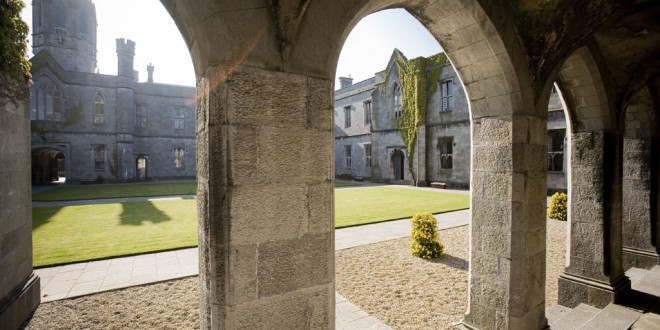 The Quadrangle at NUI Galway

NUI GALWAY is to host, in association with the British Embassy in Ireland, a public event on the Brexit referendum on Wednesday next. The event, which will take place in the Aula Maxima (Lower), Quadrangle Building, is also in collaboration with European Movement Ireland’s national conversation.

The UK is facing a momentous decision on June 23 on whether to remain in or leave the EU.  Not surprisingly, the ‘Brexit’ debate is being followed with particular interest in Ireland – the only EU country with which the UK shares a land border.

John McHale, Established Professor and Head of Economics at NUI Galway, said, “The possibility of Brexit looms large as we scan the horizon for threats to the Irish economy and our trading partners. Even though the consequences are uncertain, it is critical that we rigorously debate the potential implications before this momentous decision is made.”

The public event will bring together a distinguished panel to debate the economic and political implications of Brexit on both the UK and Ireland. The panelists include: Mairéad McGuinness (MEP, Vice-President of the European Parliament); Dan O’Brien (Institute of International and European Affairs), David Begg (TASC), Noelle O’Connell (European Movement Ireland), John McHale (NUI Galway) and Conall Mac Coille (Davy).  MC for the event will be TG4 news anchor Eimear Ní Chonaola. 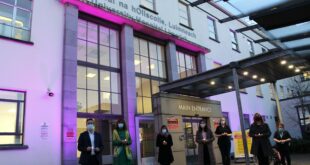