Home » Sports » McMahon family in full voice ahead of final 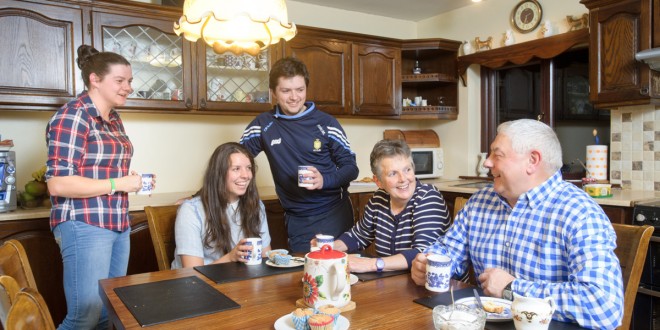 The McMahons, Laura Róisin, Paraic, Veronica and Seánie, at home in Newmarket on Fergus. Photograph by John Kelly

McMahon family in full voice ahead of final