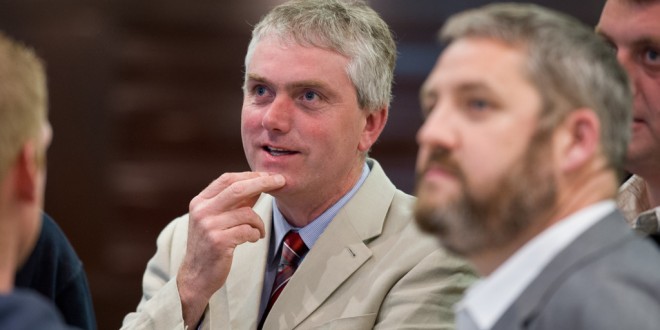 It was touch and go for sitting Councillor Pat Burke (FG) all day as early tallies indicated he could have been in trouble, but all three of the last seats in the Killaloe Electoral Area were filled together just before 1am.

Councillor Burke said he was much happier coming to the count centre on Saturday night after early tallies proved to have been out by approximately a hundred votes.

He said he is delighted to be returning to the council chamber for a new five year term.

The Whitegate man added that he was disappointed with the Fine Gael performance after Clare’s outgoing mayor Joe Arkins (FG) lost his seat. However he said he was happy for his party colleague Joe Cooney who has topped the poll once more.