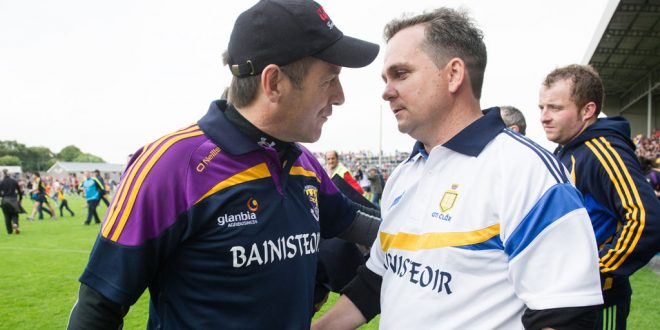 Davy Fitzgerald has been confirmed as the new Wexford manager in succession to Liam Dunne. Photograph by John Kelly.

Manager of Clare from 2012 until last month, the Sixmilebridge man still had a year to run in his second term in Clare when he stepped down a few weeks ago after a players meeting had expressed a view that change was needed.

Fitzgerald had discussions with officers of the Wexford County Board and faced an interview panel in Portlaoise earlier this week. Amongst those understood to have been considered for the Wexford post is Tipperary native Eamonn Kelly who, ironically, has been part of the backroom team with Fitzgerald’s home club in Sixmilebridge for the past two years. Kelly managed Offaly senior hurlers in 2016.

It is understood that Fitzgerald has been appointed for three years with a review to take place after two years. It’s expected that J.J. Doyle who has managed the Slaneysiders under 21 team for the past few years will be part of Fitzgerald’s management team

Fitzgerald will be replacing Liam Dunne, the 1996 All-Ireland winner, who held the position for five years.

Tipperary have received fifteen nominations with all members of their starting All-Ireland final team named. 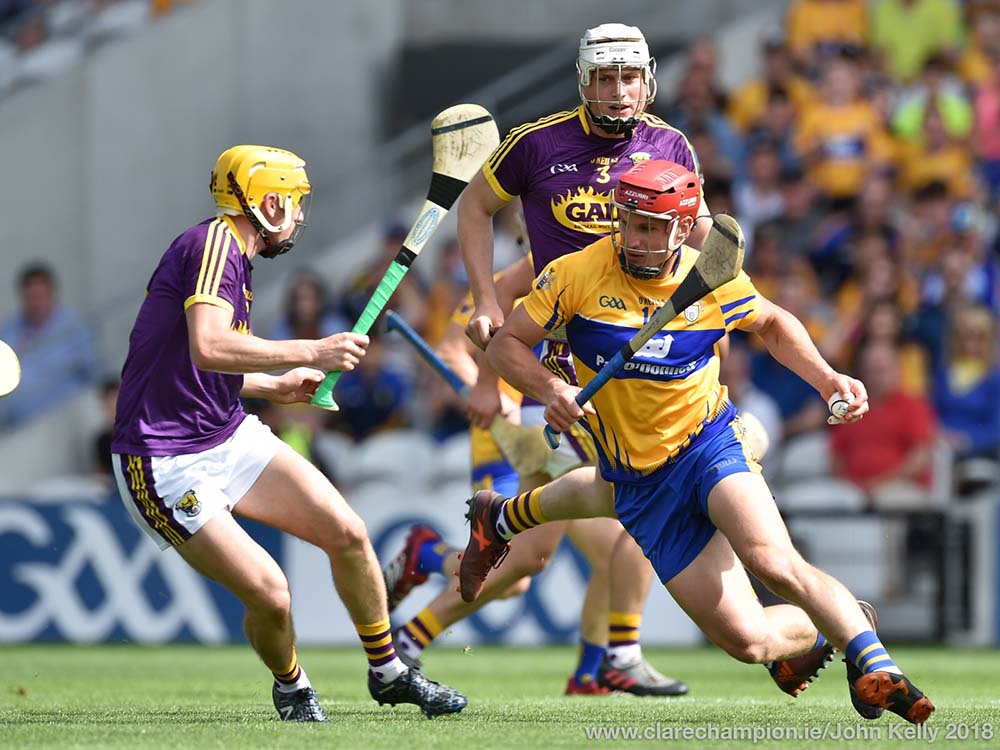 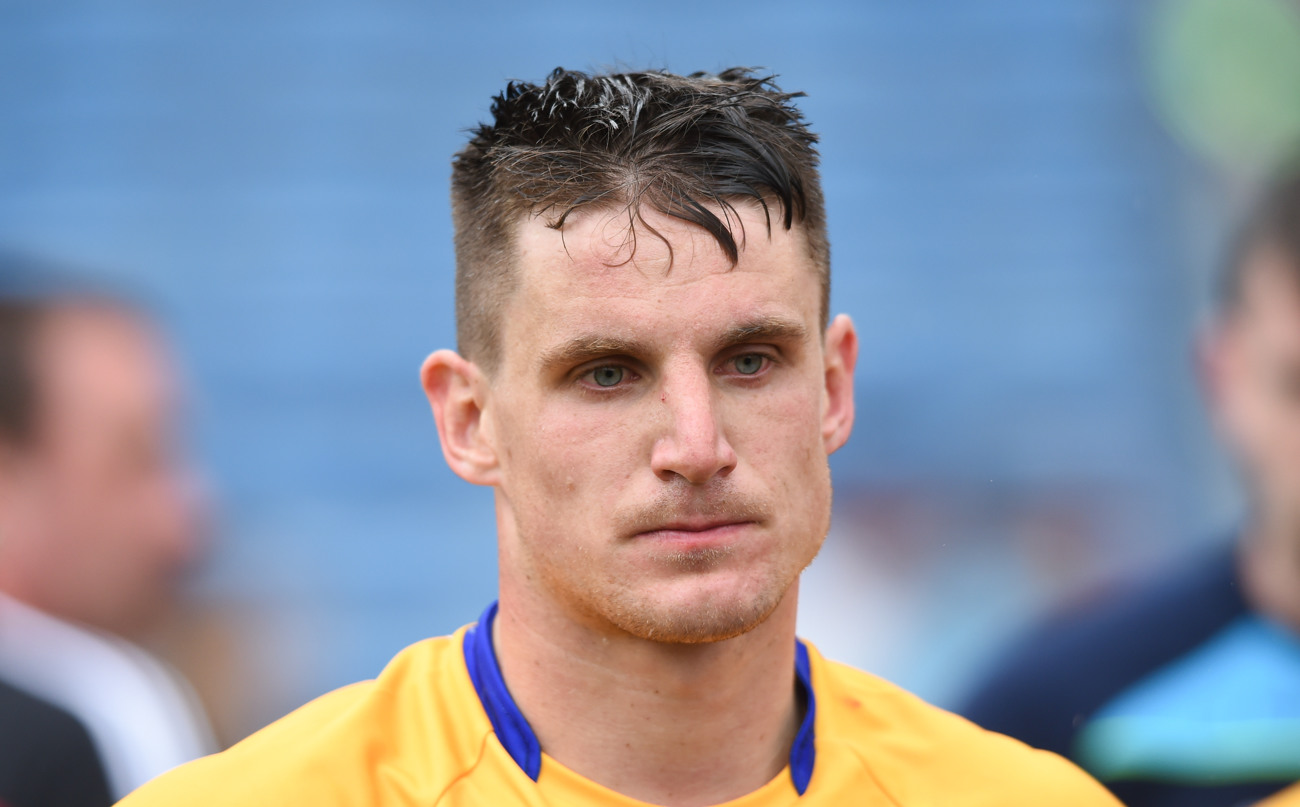