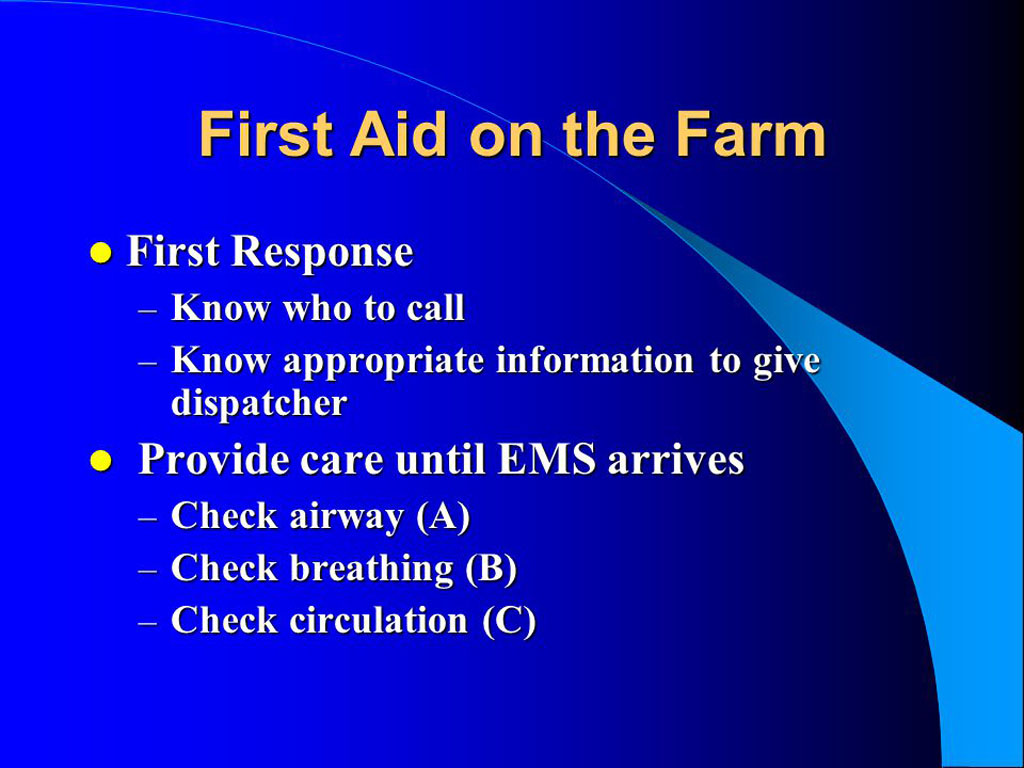 This year, Red Cross First Aid day, will focus on how knowledge of first aid is so important in rural areas.The Irish Red Cross has developed a Farm First Aid course which will be launched by the Minister of Agriculture Minister Creed at the National Ploughing Championships on Wednesday.

Over the past yea,r there have been an increasing number of accidents that have resulted in farming injuries and deaths, this coupled with the understandable ambulance response times in rural areas, leaves members of the public in rural areas vulnerable.

Lisa Harrington, first aid training manager with the Irish Red Cross, said, “When you are able to treat an injury quickly, the severity can be dramatically reduced. Lives can be saved”.

For the first time, in 2017 the Irish Red Cross First Aid Day will focus on promoting the benefits of first aid to rural communities, giving communities a user friendly guide and encouraging participation in specifically designed Farm First Aid courses.

The Irish Red Cross believe that given the gravity of the current situation this topic should be more than just for First Aid Day. This course will help the farming community by being specific to their needs and could tie in with the already established Community First Responder groups around Ireland.

The Irish Red Cross delivers an average of 10,000 training courses each year, including first aid for families and schools, and has issued 100,000 training certificates since 2008. The International Red Cross Movement is the largest First Aid educator and provider in the world. In 2014, more than 15 million people were trained worldwide by the Red Cross. 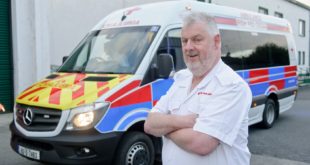 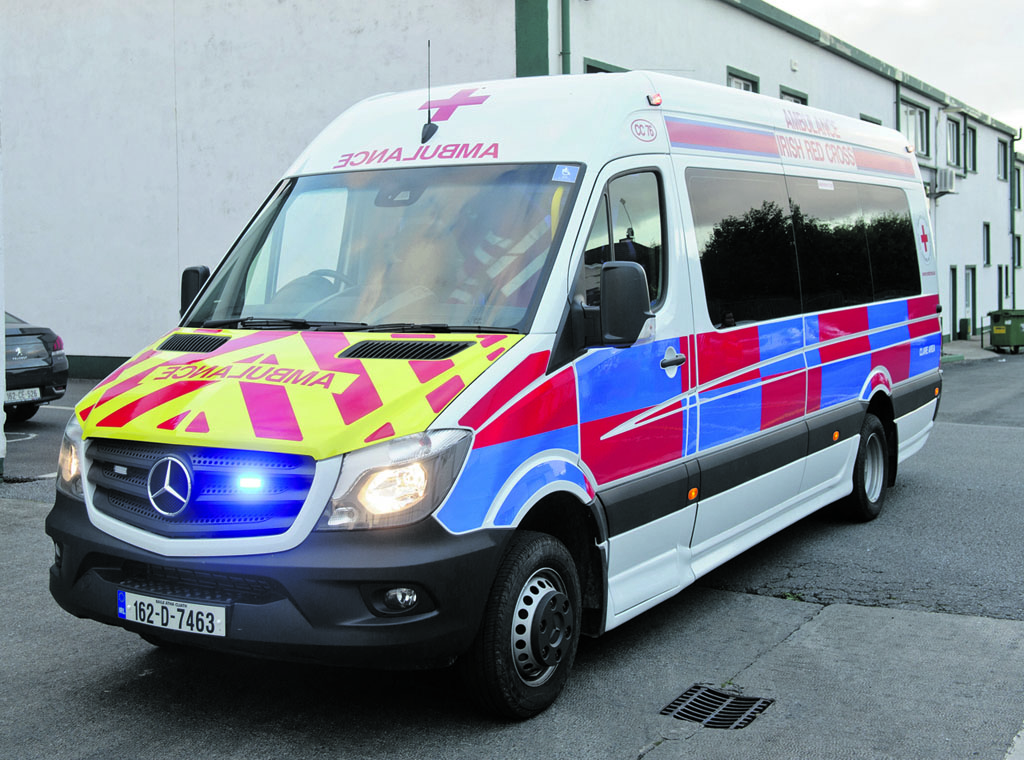 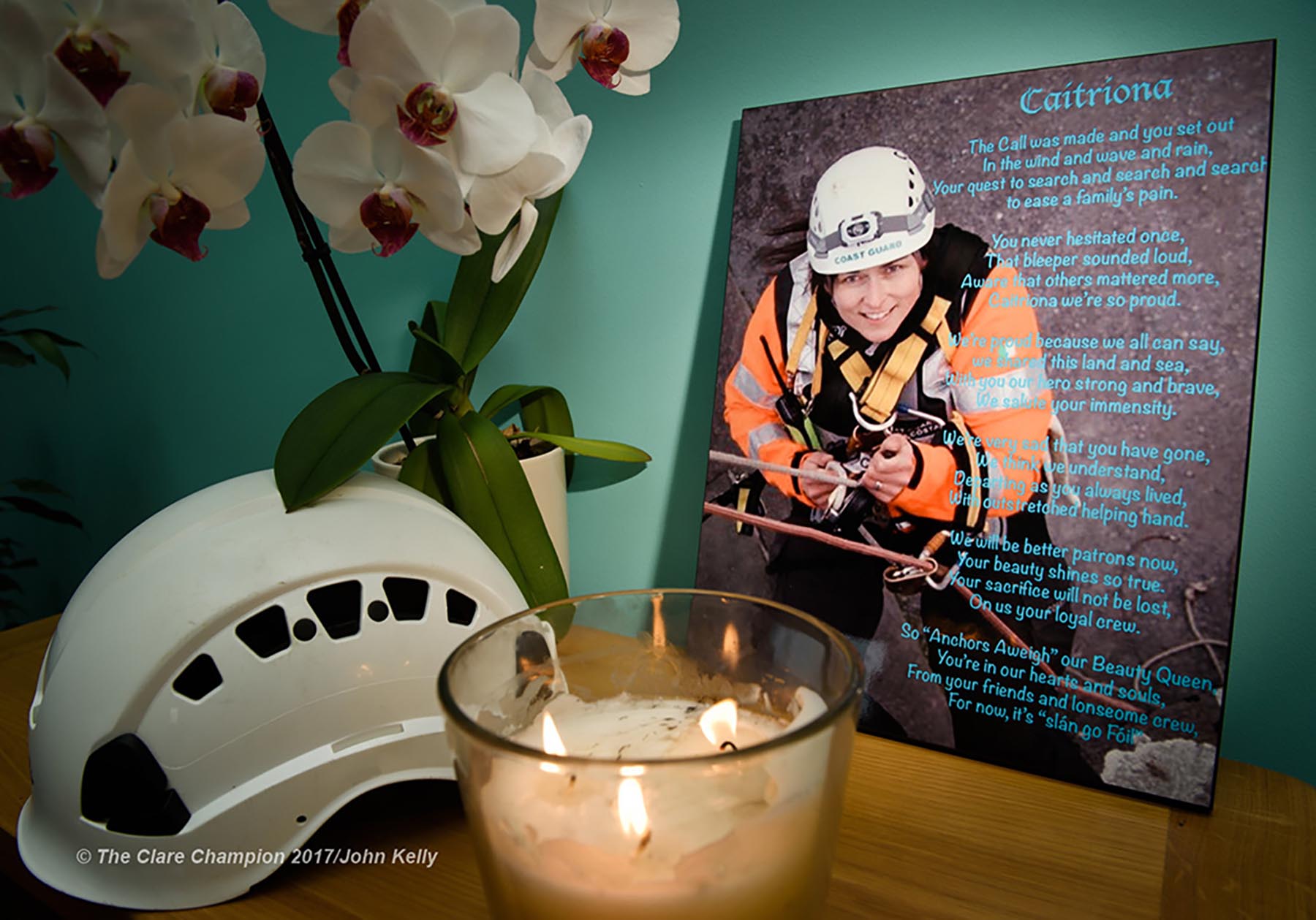