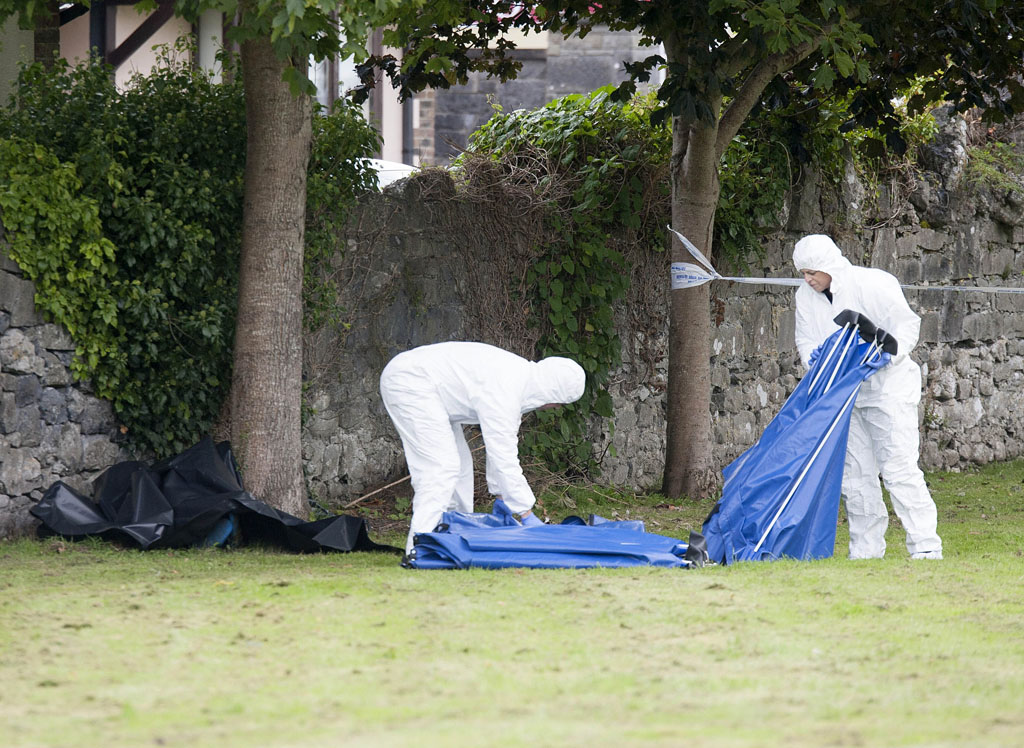 GARDAI have said the initial findings of a post-mortem examination following the death of a 43-year-old man whose body was found in Ennis on Friday show that he died of a single stab wound to the chest.

The preliminary findings showed no sign of any third party involvement.

The man lived quite near to where his body was found, in a green area adjacent to Collins Park.

His body was found at around 10am on Friday morning by a passer-by.