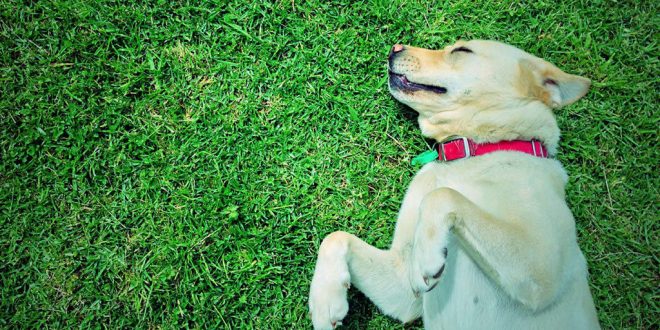 A rescued dog enjoying a nap.

Dog rehoming should be preferred option

THE founder of an animal rescue organisation in Ennis has described the number of dogs being put to sleep at the Clare pound as “worrying”. In the first four months of this year, 64 dogs were euthanised at the pound, a figure which Deirdre Ryan of Rover Rescue believes is far too many.

Figures show the equivalent of a dog a day being surrendered to the pound in the first four months of this year, with Ms Ryan saying more needs to be done to ensure dogs brought to the pound find new homes. And she says that people who surrender their dogs need to be more aware that there is a possibility that the animal may be put to sleep.

Ms Ryan believes that many people do not believe there is a possibility that dogs will be put to sleep at the pound because of its association with various rescue organisations. Dog owners are surrendering their dogs rather than looking at alternatives, such as training, fencing and neutering. She says that many dog owners would not consider bringing their dogs to the pound, if they believed there was any chance of the animals being put down.

Insisting that every effort must be made to save dogs’ lives at the pound, she commented, “This means posting pictures of these dogs that are at risk on Facebook and promoting them on radio to try and secure homes or rescue space and to give proper updates on their Facebook page about the fate of each dog, including dogs being put to sleep. Only posting happy news stories and rehomeable dogs increases the public’s perception that this is a rescue shelter and not a pound.”

She continued, “Dog pound workers need to be honest about all possible outcomes for their dog, when an owner arrives wanting to surrender a pet. It may be re-homed, it may be sent to rescue and, yes, it may be put to sleep.”

She added that the fee for surrendering an animal to the pound “woefully reflects the value of dogs”. The current fee is €10 for a small dog and €20 for a large dog. “I believe there should be a blanket fee of €50 to surrender a dog. Pricing them so cheaply only serves to depict them as a cheap commodity, easy to dispose of and, in many cases, replace.”

Ms Ryan concluded that the county’s dog owners need to “step up the game in terms of responsible dog ownership” and that this message needs to be enforced.