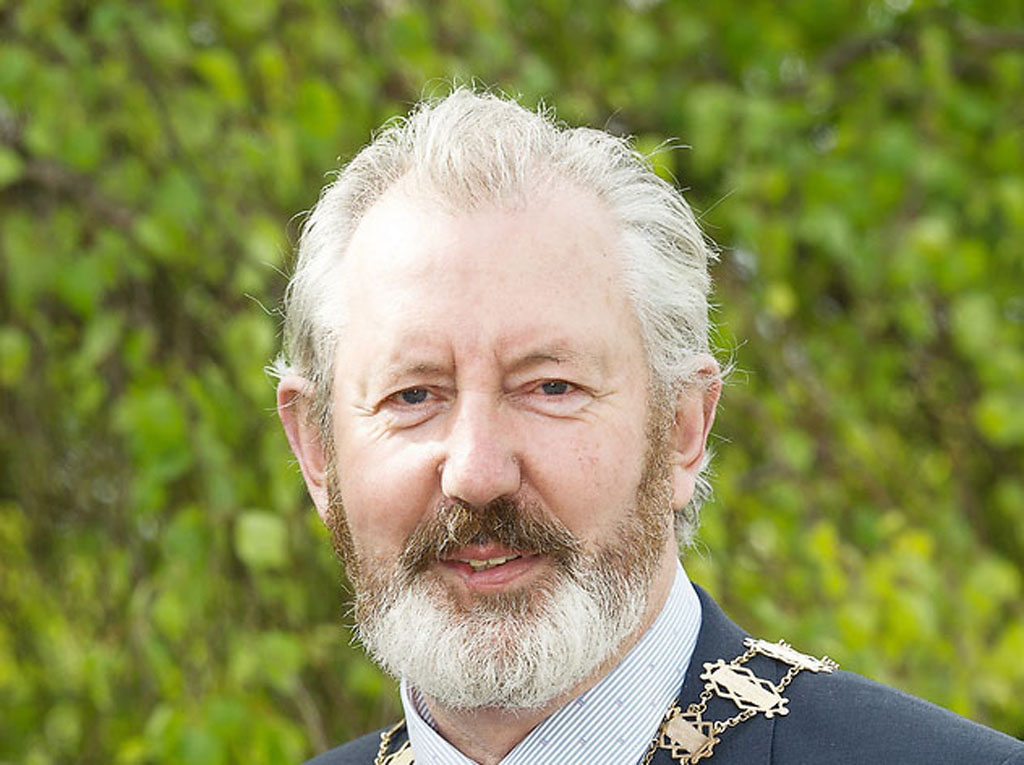 Corofin man Joe Killen takes over as the new president of the Irish National Teachers’ Organisation today (Wednesday) at their annual congressin Killarney.

Joe became Gort Branch Secretary in 1987 and represented Gort INTO Branch and District 6 of the INTO (Galway/Roscommon) for over 20 years. In 2008 he was elected to the Central Executive Committee of the union to represent INTO District 6.
He represented District 6 on the Small Schools Task Force set up in 2012 by the union to advise the executive on opposing proposals by the Department of Education and Skills to close small schools.
Joe is also actively involved in a range of community, rural, cultural and sporting organisations.

He comes to the role at a time of industial unrest among primary and secondary teachers over pay inequality.