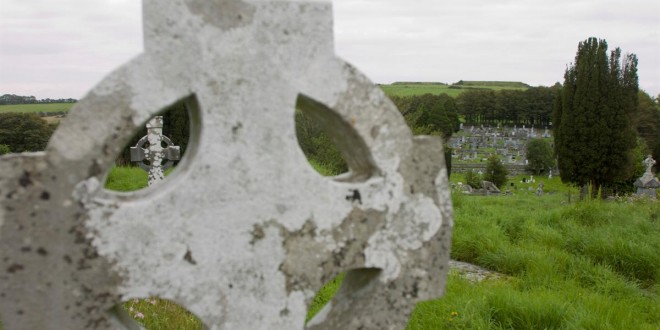 Plans for two crematoriums in County Clare have gone up in smoke after separate votes by public representatives this week.

Clare County Council blocked plans for the development of a crematorium outside Ennis after voting against changing the zoning of the area at Kildysart Road, Ballaghfadda at a meeting on Friday morning.

The site of the proposed development was in an area zoned for housing but the council’s planning department recommended permission be granted for the crematorium, subject to a vote by elected members about changing the land designation.

In order for the permission to be issued, 21 councillors would have had to vote in favour of a material contravention of the Ennis and Environs Development Plan. In the end just 11 voted in favour of it with 15 against.

There was significant opposition to the proposed chapel, crematorium and cemetery from funeral directors and undertakers across Clare.

On Monday last councillors voted against disposing a site with planning permission for a crematorium in Illaunmanagh, Shannon. 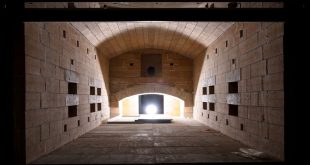 Crematorium just weeks away from opening