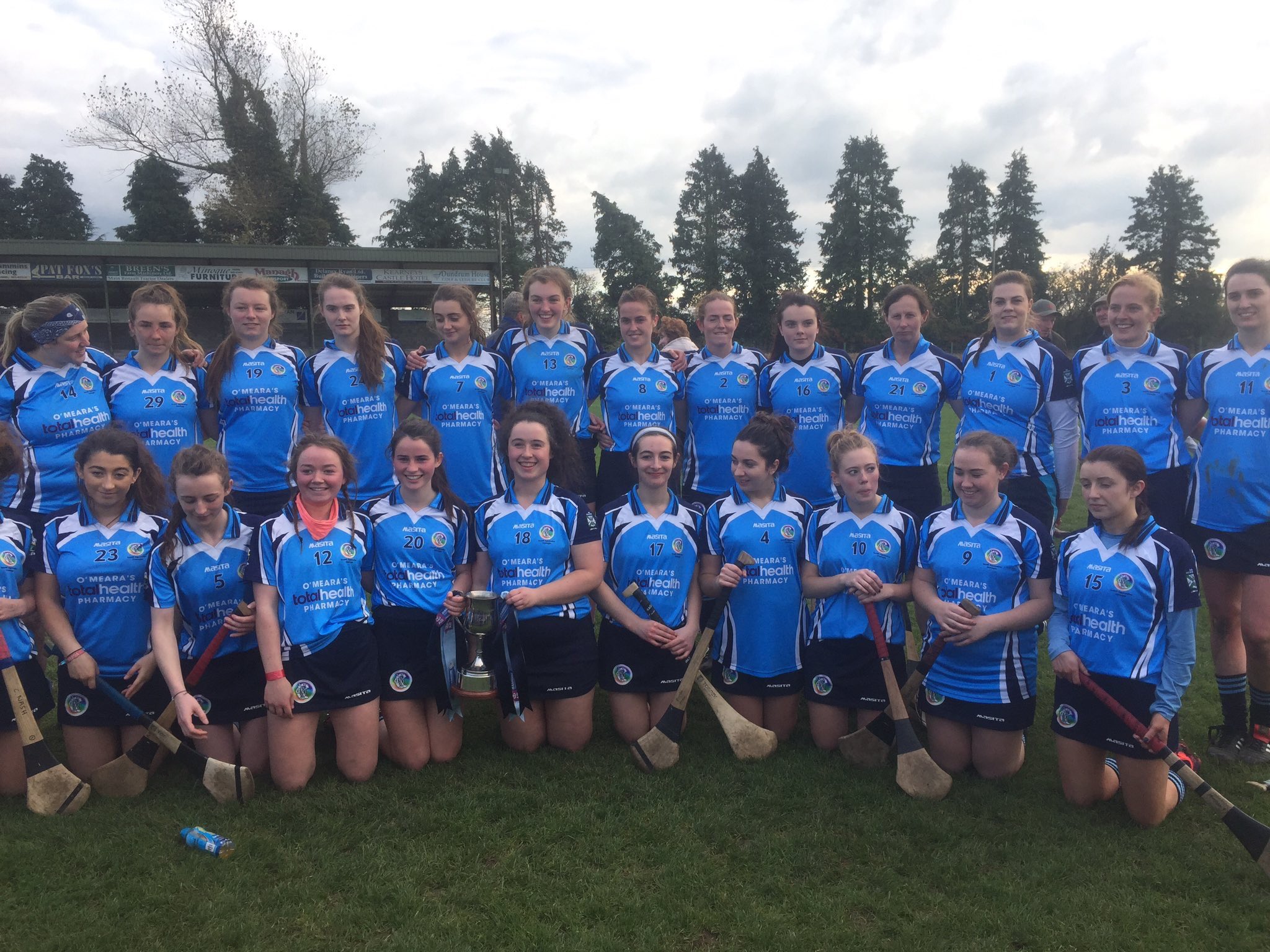 After their historic county and Munster successes, it is no surprise that Scariff-Ogonnelloe lead the way in the 2019 Clare Camogie All-Star team.

The initiative has been set up this year by Scariff Bay Community Radio in conjunction with Derg Credit Union, who have also provided the trophies for the 2019 awards. It comes after a year that saw the East Clare based station further expand their coverage of camogie in the county, with commentary of all Clare’s league and championship games along with extensive coverage of the club scene.

Scariff-Ogonnelloe climbed the provincial peak at senior level at the first time of asking while their maiden county title came after successive defeats at the last four stages in previous campaigns. The consistency of their performances in 2019 meant that they not only navigated to glory unbeaten, but were never behind in any of their championship outings. They will be bidding to continue that strong run when they face Ulster and All-Ireland champions Slaughtneil in the All-Ireland semi-final in January.

The awards will be will be presented at a special ceremony in Fr. McNamara Park this Saturday December 14, with the ceremony being broadcast live on Scariff Bay Community Radio.