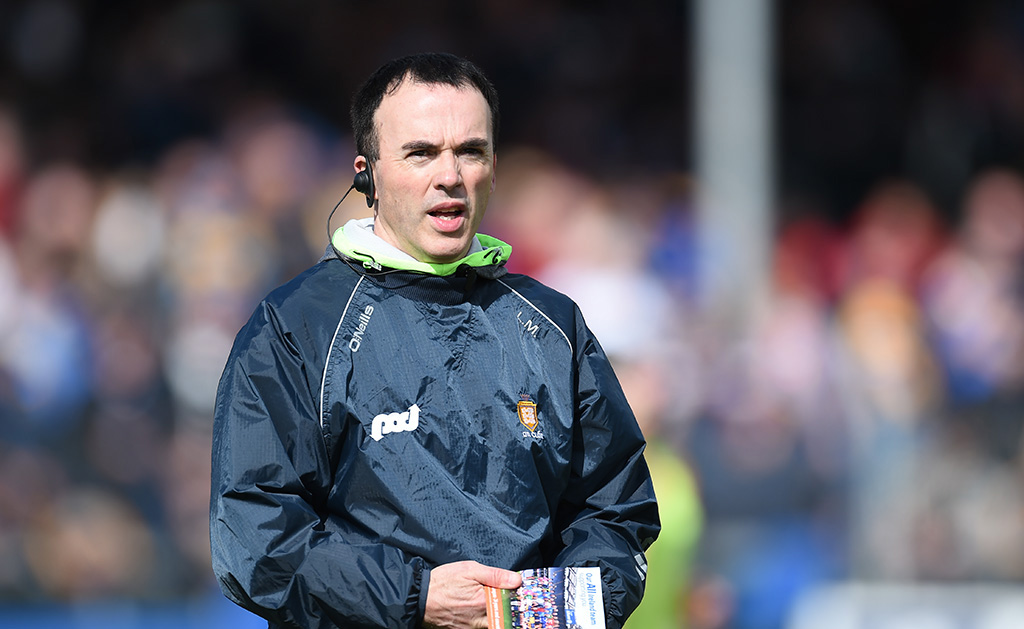 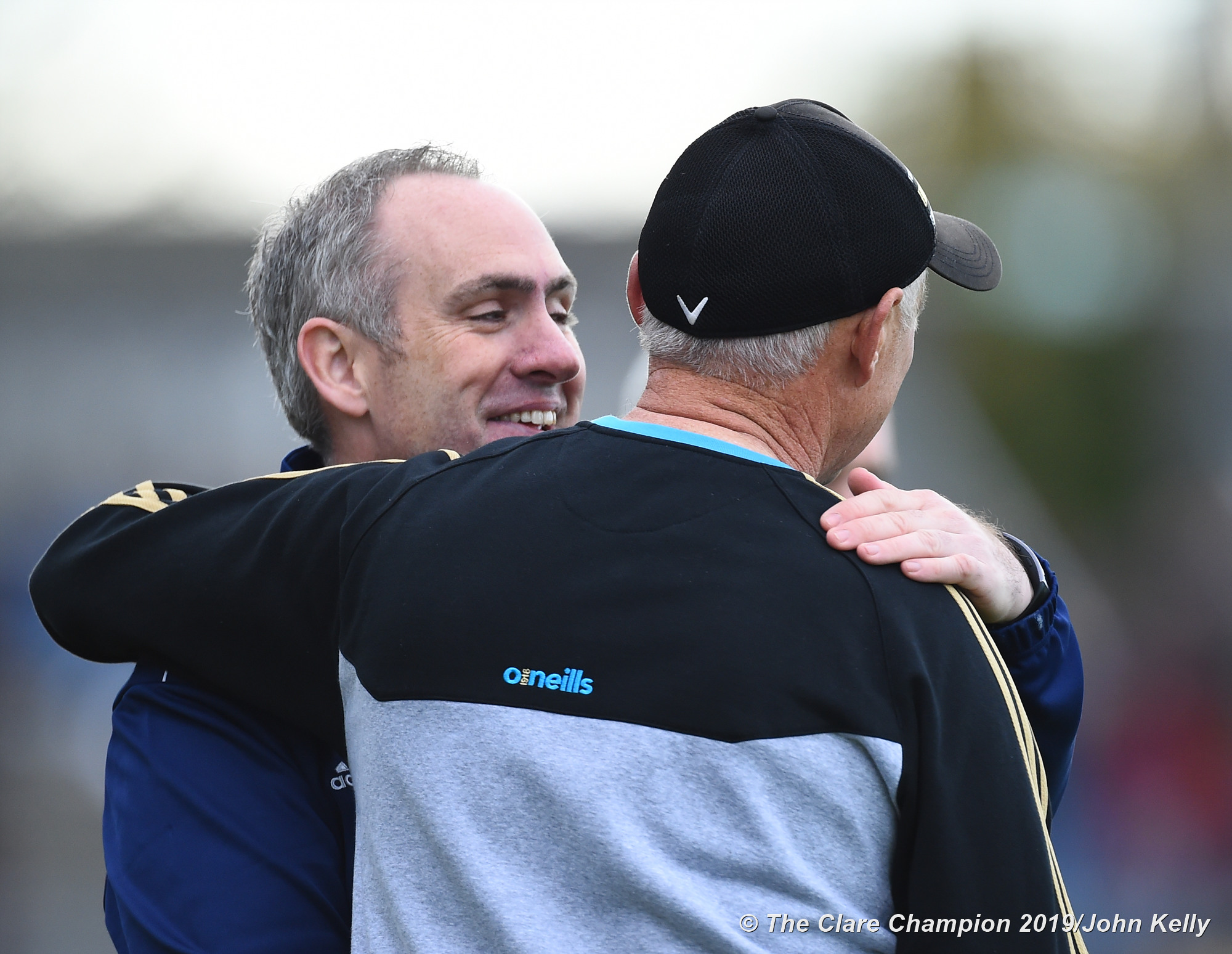 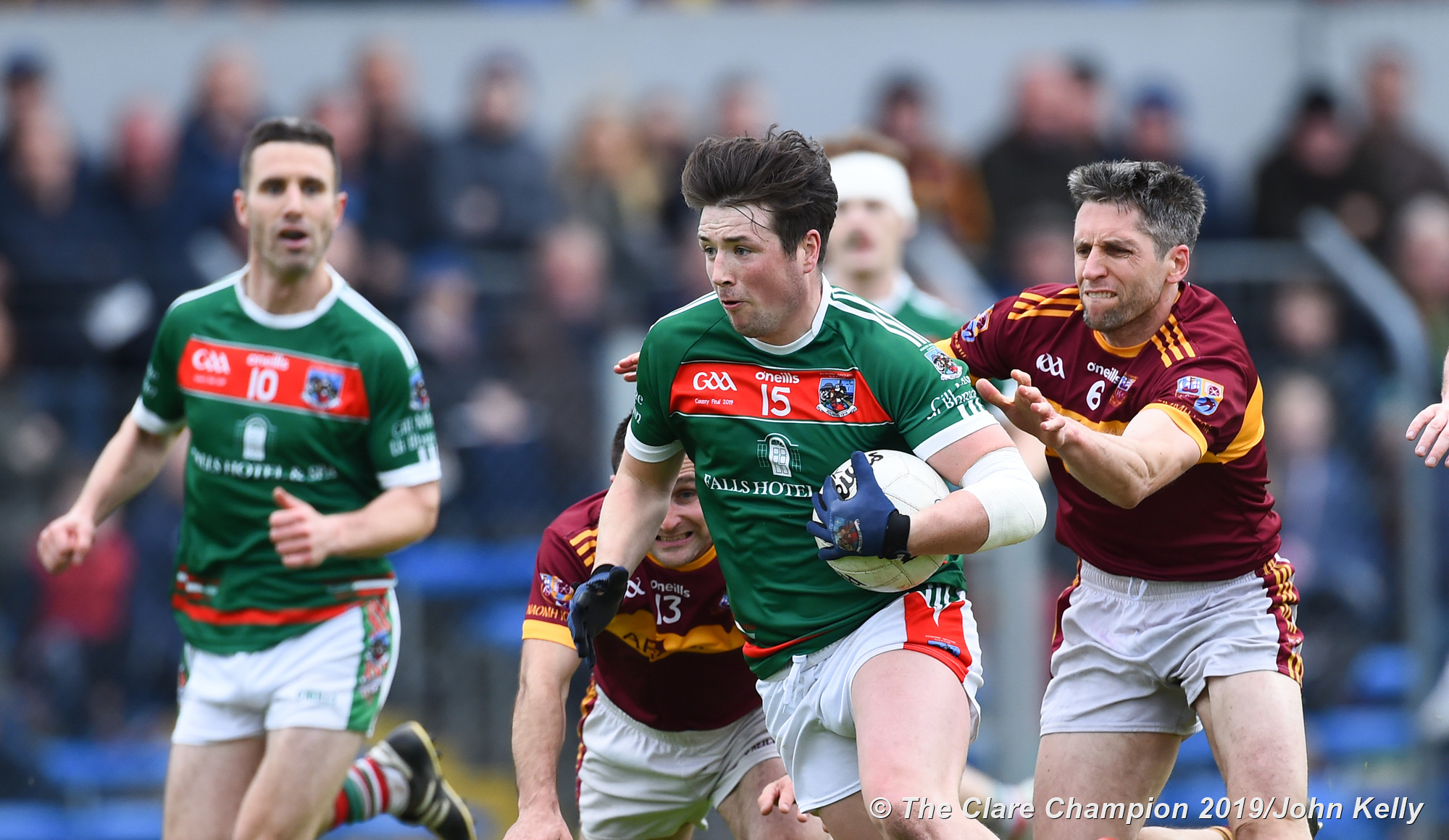 October 20, 2019 Comments Off on Replay Required After Drawn Football Final

St Joseph’s Miltown 0-9 Kilmurry Ibrickane 0-9 A LAST gasp 45m free converted by goalkeeper Ian McInerney was enough to send the Clare Senior Football championship final to a replay next weekend. It was a tense finish to a close game but on the balance of play; it was a fair result. It was a first half with few talking points as the teams took their time settling into the game, and Keelan Sexton was the only player to score in the first ten minutes with two frees. Ian McInerney was called into action early when Kieran Malone broke through and received a pass, his shot was low but McInerney was equal to it and the danger was averted. Eoin Cleary got Miltown up and running in the 11th minute from a placed ball, and the next score in the game was ten minutes later when Keelan Sexton took his tally to three. A few moments earlier, Keith King had …

Clare SFC Final Preview: KIB v Miltown Derrick Lynch This really is a game that will be decided by the absolute minimum, if it even is decided at all. It is the final that people have been willing to come to pass ever since Miltown got their hands on Jack Daly after a 25 year wait back in 2015. Since then, the derby to beat all derbies has been on the cards twice only to be thwarted at the semi-final stage, but now it is all systems go for what should be one of the most memorable Clare senior football finals for many years. There are so many sides stories of who is married into where and what families have had to ignore group chats over the last fortnight, but when you strip all that away, you are left with two outstanding football teams who will undoubtedly serve up a titanic battle between the four white lines. If you were … 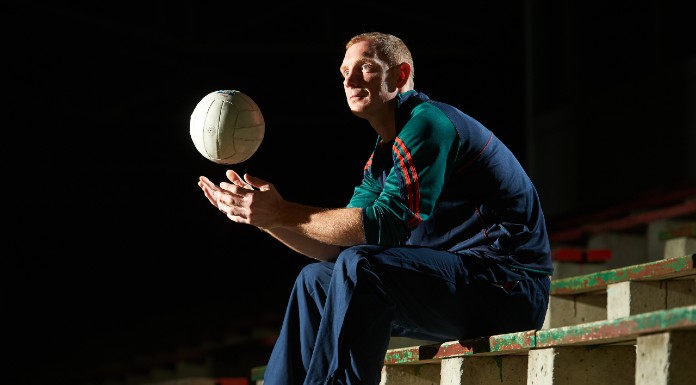 October 18, 2019 Comments Off on King Hoping To Reign Supreme In Clare SFC Final

Much of the talk in the build-up to Sunday’s Clare senior football final has centred around the various familial connections that exist between Kilmurry Ibrickane and Miltown. While all that is going on, Kilmurry captain Keith King is happy to sit back and observe, safe in the knowledge that he does not have to worry about that particular element of the occasion. “There are no connections with Miltown in my immediate family that I know of so I think I am nearly one of the only ones that does not have any to worry about any of that side of things ahead of it so I am in the clear. Everyone has been waiting for this game for the last three or four years. Players want it, supporters want it and I think it will make for a great game. Any final is a great one to win but being captain and that element of the rivalry and how well … 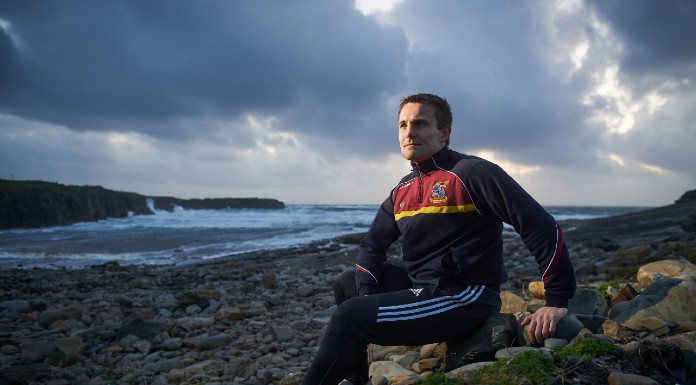 Malone Glad To Be Making Up For Lost Time

October 18, 2019 Comments Off on Malone Glad To Be Making Up For Lost Time

Everyone will tell you that reaching a county final with your club is a very special moment, but for Miltown’s Seanie Malone the 2019 showpiece will be that little bit sweeter. The former county man is back on the starting 15 after enduring a nightmare 12 months that saw him miss out on Miltown’s march to the Munster club football final. A knee injury saw him sidelined until his sides win over Ennistymon in the decider, and while he did see action in the closing stages of that game, it proved to be a costly few minutes. “Last year was pretty horrific. I got back from injury for the final and came on toward the end but ended up breaking a bone in my foot which ruled me out of the Munster campaign. I got back this year for the last of the group games and I had a few issues with injuries at the start of the year with … 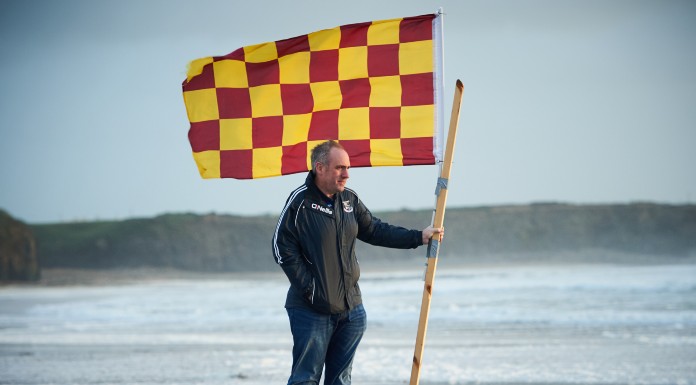 O’Brien: “Someone Is Going To Bring Jack Daly Home And It Won’t Matter How It Happens As Long As It Does Happen”

October 18, 2019 Comments Off on O’Brien: “Someone Is Going To Bring Jack Daly Home And It Won’t Matter How It Happens As Long As It Does Happen”

Miltown manager David O’Brien is not entertaining any talks of his own house being one of the divided ones ahead of Sunday’s Clare senior football final. His mother is originally from the parish of Kilmurry Ibrickane but he is confident as to where the loyalties will lie come Sunday afternoon. “It is pretty much hoping that Miltown will pull it off and I think we have converted my mother a long time ago” he laughed. “I think the fact that there are so many connections on both sides that everyone is a little bit on eggshells and trying to avoid talking about it at the moment. The hype is there and it is always going to be there because you have good sides who are really well supported and they just happen to be beside each other with massive connections between the two groups of players. All that will create a great environment on the day and it will be … 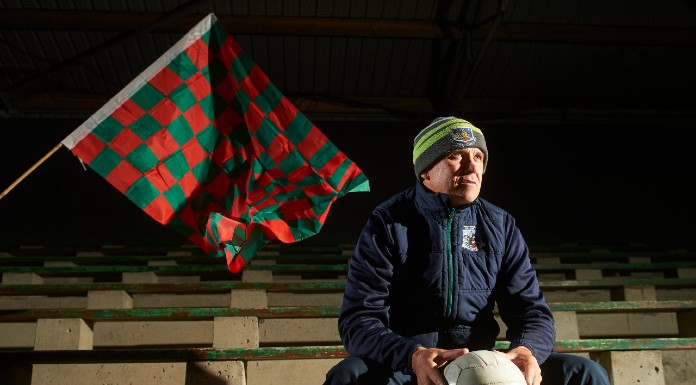 Moloney: “I Never Thought There Was As Much Mixing Of The Blood”

October 18, 2019 Comments Off on Moloney: “I Never Thought There Was As Much Mixing Of The Blood”

It has been a successful return to the helm for Aidan Moloney as he prepares to lead his native club into a third county football final in the last four years. 2016 and 2017 saw the Bricks put titles back to back under Moloney’s watch, and he will be hoping that come 5pm on Sunday afternoon it will be another successful campaign. He admits that taking the job at a club like Kilmurry involves an almost unwritten agreement that success must follow. “It is great to be back in the final because it was a nice bit of work to get there so we are looking forward to it. We have put ourselves into this position now so we have to go out there and hopefully do the business. You can’t get away from it locally here and we are delighted with how things have gone so far. We have gotten a great response from the lads and they have …