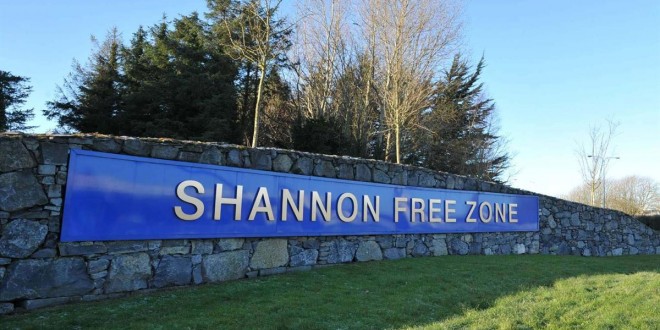 SHANNON company Modular Automation has announced it will create another 100 jobs by 2023.

It has also acquired eight acres of land for future development and 60,000ft2 of ‘ready to go’ production space, to support immediate capacity requirements.

An Irish company, it has been in business since 1986 and is now involved in the MedTech manufacturing sector.

Ireland is the second largest exporter of medical devices in Europe, with nine of the world’s top 10 MedTech companies based here.

“Our team has doubled in the past five years to over 170 employees and due to growing demand, we now plan to create another 100 jobs over the next three years. We are also investing to substantially expand our facility to give us the capacity to deliver more for our customers, both at home and across the US,” said Vivian Farrell, CEO of Modular Automation.

At that stage, the company was employing 145, up from 113 the previous year.

The expansion announced on Wednesday will include an innovation lab to demonstrate and develop the latest automation
technologies that will facilitate their new and existing customers to remain competitive.

Stephen Creaner, executive director of Enterprise Ireland said, “We have worked closely with Modular Automation, both
in Ireland and internationally, since its establishment.

“It is a great example of an Irish company, headquartered in Shannon, with a clear global ambition that is building its scale and expanding its reach internationally and growing its base of new high-quality jobs in Ireland. Through its commitment and investment in innovation, the company has successfully positioned itself to be a global leader in automation solutions for the growing MedTech sector.”

The future growth plans will see each of these areas grow, along with other support roles within the business.

In the most recent set of accounts, three risks to the company were identified, including operational risk, around the availability of people with the skills required.

“As the company employs a very significant number of engineers across all disciplines, the availability of such talent in the region is a risk. The company actively manages this risk through established links with third-level institutions and through involvement with engineering initiatives, both locally and nationally.”

It also warned of a present economic risk but said this was “managed by the use of alternative sourcing of products and services and strict control of costs”.

News of the creation of the jobs will be very welcome, following the announcement of significant job losses at Molex, Moneypoint and potentially Avara Pharmaceuticals, in the second half of this year.

Owen Ryan has been a journalist with the Clare Champion since 2007, having previously worked for a number of other regional titles in Limerick, Galway and Cork.
Previous “We didn’t get to live in our own country during our twenties”
Next Outgoing Clare LGFA Treasurer Hails Healthy State Of Board Finances