Way is clear for league semi-finals

The way is clear for the semi-finals of the division 3 and 4 hurling leagues following the final round of group games on Friday and Saturday evenings.

A number of play off places in some of the football leagues have also been filled this weekend while the way is clear for the first league final of the season with Killimer through to play Kilmurry-Ibrickane in division 5 thanks to their eight point win over neighbours Kilrush on Friday evening.

A one point win for Ml. Cusacks over St. Breckans has given the Carron based club a place in the division 6 league semi-final where they will play Kilmihil on Sunday next with the winners going through to play O’Currys in the final.

Meanwhile, Corofin booked a place in the division 3 league play offs with a hard earned two point win over Lissycasey on Friday evening. St.Senans (Kilkee), Liscannor, Kilfenora are battling it out for the remaining two play off places with St. Breckans also still in with an outside chance of getting through

The top four in the division 3 hurling league are Killanena, Clarecastle, Crusheen and Clonlara who finished in that order. This means that Killanena will play Clonlara with Clarecastle facing Crusheen in the semi-finals.

On the intercounty front Clare interest is focussed on Monday morning’s qualifier hurling and football draws.

In football, Clare will play one of the following four, Antrim (they shocked Laois on Saturday), Cavan, Longford and Offaly while in hurling Clare will face Offaly, Dublin, Laois or the losers of the Kilkenny v Wexford Leinster semi-final. These games are scheduled to be played on July 4 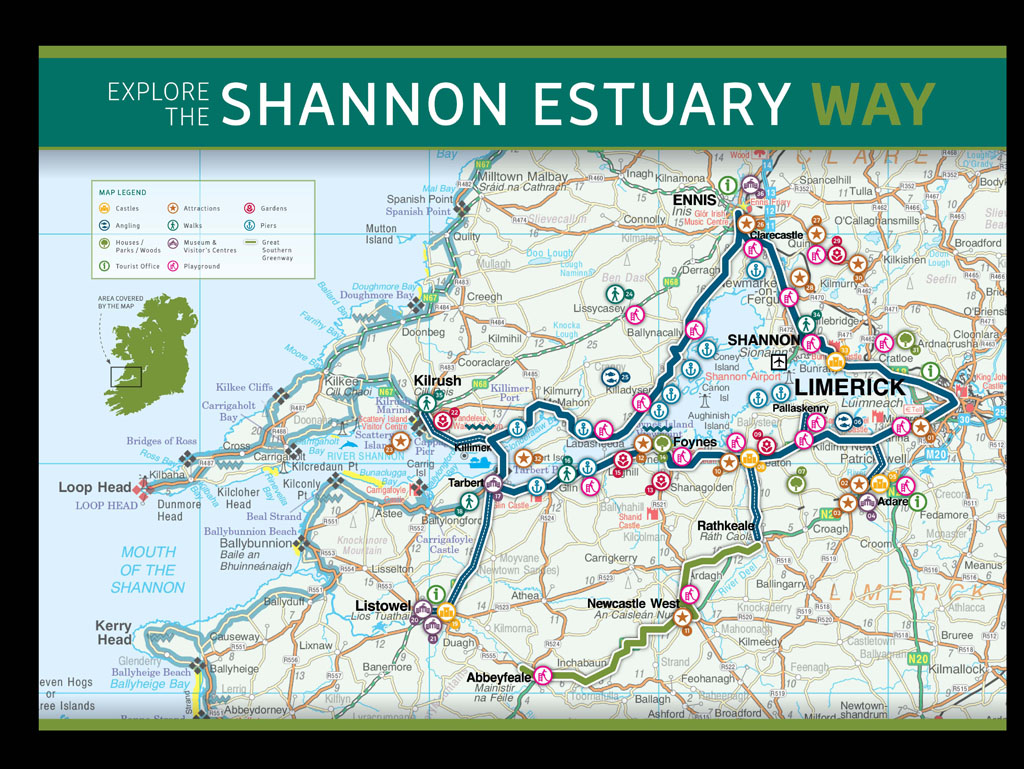 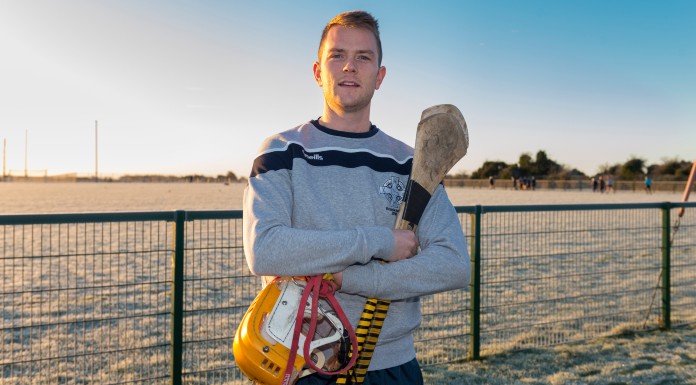 Cunningham Glad To Be Back In Clare Hurling Fold