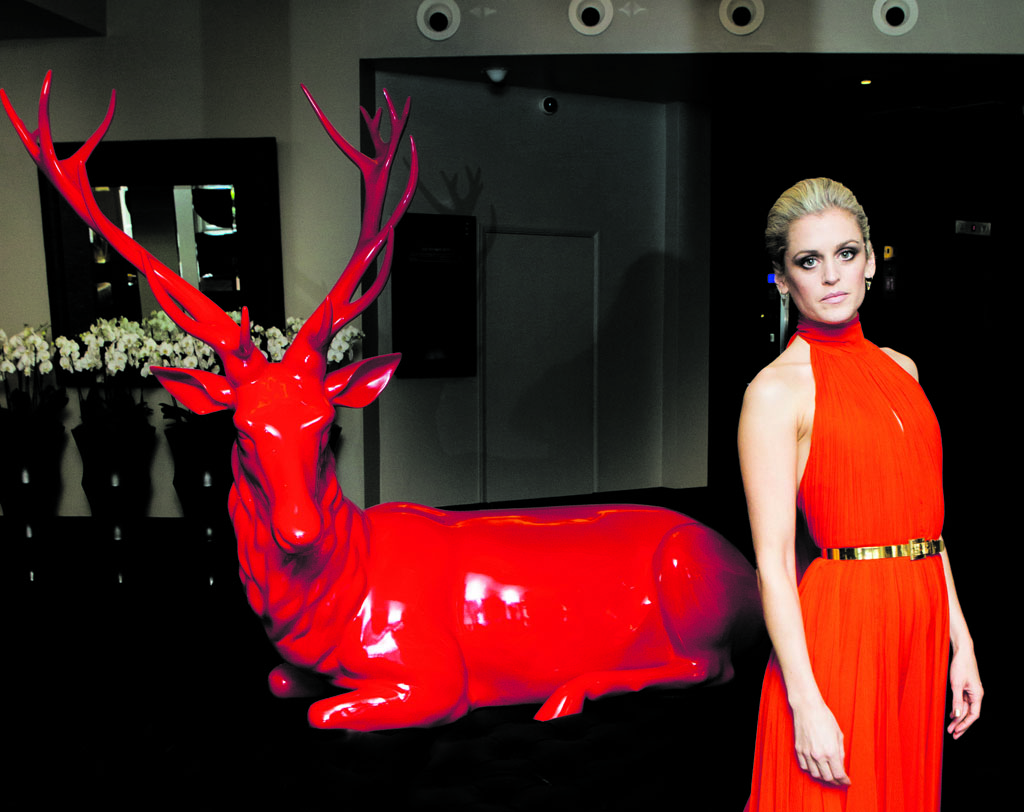 Ennis actress Denise Gough has spoken about receiving a nomination for a Tony Award.

The Tony Awards are among the most prestigious in theatre and recognise excellence in Broadway productions. The 2018 event will be held at Radio City Music Hall in New York City on June 10, while it will be broadcast live by CBS across America.

Ms Gough has been nominated for her part in Angels in America, a play set in the mid-1980s, during the AIDS crisis and the conservative Regan administration.

Unusually, the play is performed in two parts, due to its massive duration. Part One: Millennium is three and a half hours long, while Part Two: Perestroika is four hours long.

Ms Gough has received her nomination in the Best Performance by an Actress in a Featured Role in a Play category. Susan Brown, who also appears in Angels in America, has been nominated in the same category.
“I was in bed when my agent phoned to tell me about the nomination. My first reaction was to ask if James McCardle had been nominated; he plays Louis in the show and is great.

“I was sad that he hadn’t been but then she told me that Susan Brown had been nominated and I burst into tears. Watching a woman who has worked for 50 years finally get some fancy recognition makes me very, very happy,” said Ms Gough.

She plays Harper Pitt, a Mormon housewife with an addiction to valium, who struggles with the revelation that her husband is gay. Speaking about the role, she said, “I love Harper. She’s smart and brave. Her addiction to pills is not working anymore and we meet here, at a point where she has to finally get out of the destructive relationship that is threatening to kill her. A woman who finds her power is always a privilege to play.”

Angels in America is a sprawling play, requiring huge commitment from all involved, but Ms Gough said she is delighted to be performing it in the US at this unique time. “Yes, the play is very demanding. It’s huge. But I wouldn’t want to be anywhere else, doing anything else. Doing this play in America at this time in history is the greatest privilege of my lifetime creatively.”

She also has praise for Marianne Elliott, the director. “Marianne is brilliant. I’ve seen people reduced to gibbering wrecks given half of what she has to handle and she remains calm in the face of it all. The very definition of a female at the height of her power.”

Ms Gough was recently the subject of a major interview with the New York Times, and she said that the story was a personal one for many who have come to see it on Broadway. “You can feel it in the audience. You can really feel that they saw this time, that they lived through this.”

She also said she felt it was important it be brought back to New York. “If we hadn’t taken it to Broadway, after doing it in London, it would have been mortifying. It feels like we are taking it home.”

Ennis actress Denise Gough speaks about receiving a nomination for a Tony Award.
Previous Gender equality award for UL
Next Looking back on great times for Killanena GAA