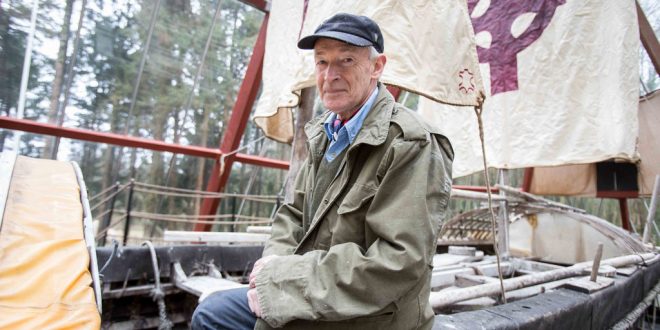 Tim Severin with the Brendan boat.

EXPLORER Tim Severin is to visit Craggaunowen this Saturday as part of a weekend celebration to mark 40 years since the legendary Brendan Voyage.

The explorer, adventurer, historian and writer will make a rare visit back to the boat’s home in Craggaunowen to mark the anniversary.

In 1976, Tim and four crew undertook an epic journey from Bandon, County Kerry, to re-enact the voyage of St Brendan and prove that the saint and his monks could have discovered America 500 years before Columbus.
Tim and his crew sailed across the Atlantic in a leather boat, which was constructed using only the material available to the sixth-century saint and successfully completed the voyage in just over a year.

After an eventful and difficult 4,500 mile (7,200km) crossing via the Aran Islands, Iona, Hebrides, Faroes, Iceland and Greenland, they finally landed in Peckford Island, Newfoundland on June 26, 1977.

The success of his voyage later led to composer Shaun Davey’s Brendan Voyage suite, for uilleann pipes and symphony orchestra.

To commemorate the 40th year since the treacherous voyage, Shannon Heritage, who manage the Craggaunowen visitor centre where the Brendan Boat is a prized exhibit, have organised a visit from Tim Severin from 1pm to 5pm on Saturday.

Visitors will have a unique opportunity to hear Tim talk about his experiences on the Brendan Voyage, such as their tiny boat facing tempestuous seas and, at one stage, the boat being holed below the waterline by an iceberg, forcing Tim to brave the icy waters to sew on a patch.

Afterwards, Tim will unveil a special commemorative plaque at the Brendan Boat.

John Ruddle, chief executive, Shannon Heritage, said, “We are delighted to reunite Tim with his Brendan Boat. The famous sea voyage conjures up images of tremendous courage and never fails to ignite the imagination. Over the years, countless visitors have been enthralled by his crew’s story of courage, determination and fortitude.” 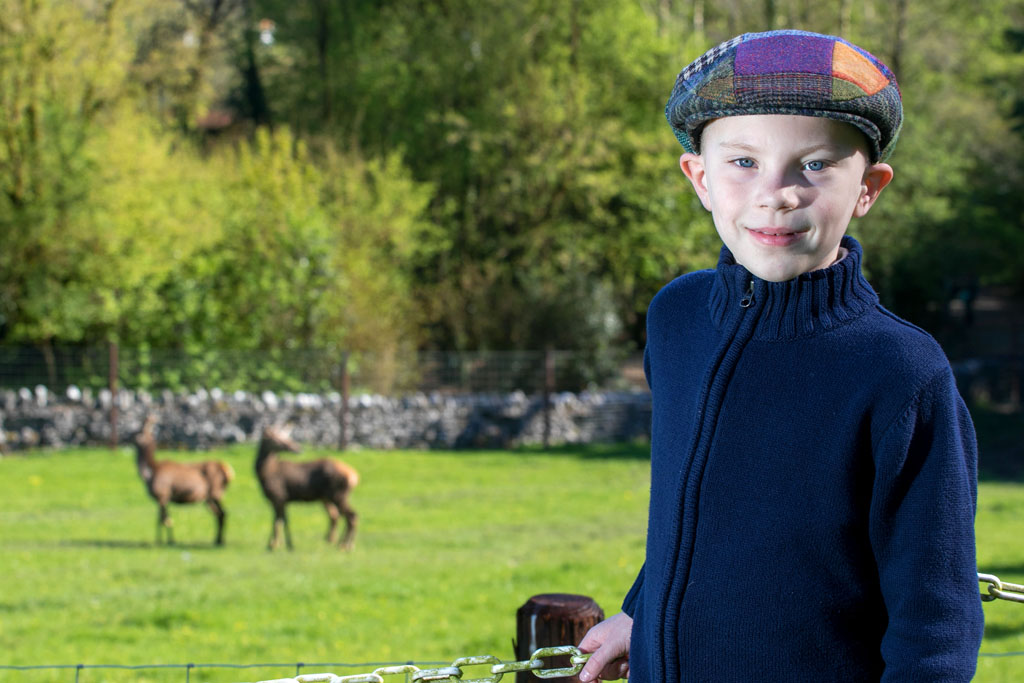 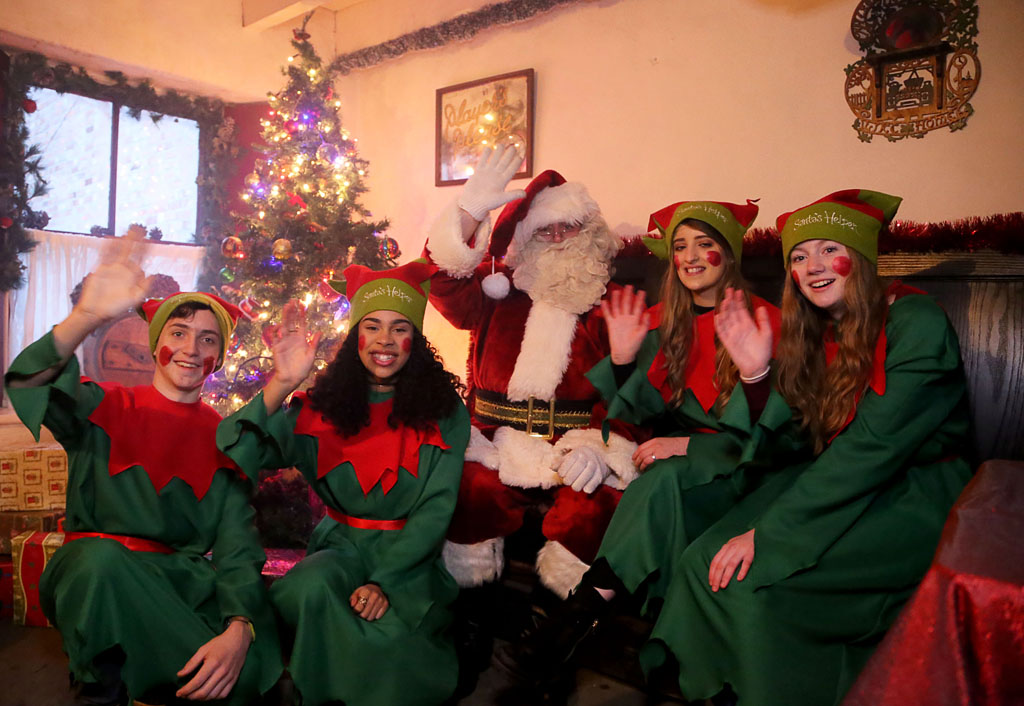 27 jobs to go at Shannon Heritage