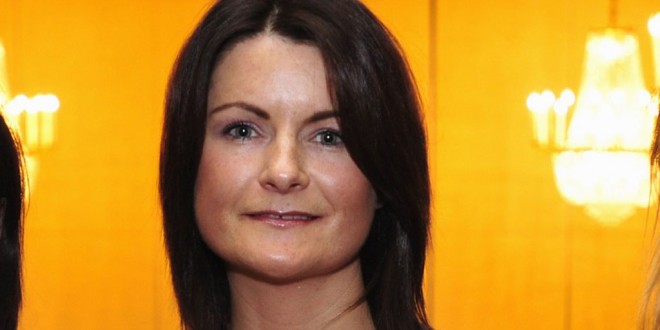 Department of Social Protection supports available to employers and employees in the Mid-West will be outlined in a special morning briefing organised by Shannon Chamber next week. An open invitation is being extended to anyone seeking information of this type to attend the free briefing in the Oakwood Arms Hotel in Shannon on Thursday, October 2 from 8am until 9.30am. Shannon Chamber’s chief executive, Helen Downed outlined, “One of our roles as a chamber is to disseminate information that we feel will benefit our members and the wider business community. This breakfast seminar, which will outline the range of services, financial, recruitment and workplace supports available through the Department of Social Protection, will be informative and interactive. “It is aimed at anyone seeking information on the various schemes provided at no cost to employers, such as recruitment and employment schemes, grants and assistance schemes and workplace support schemes.” Ms Downes said this seminar would provide an ideal opportunity for employers and … 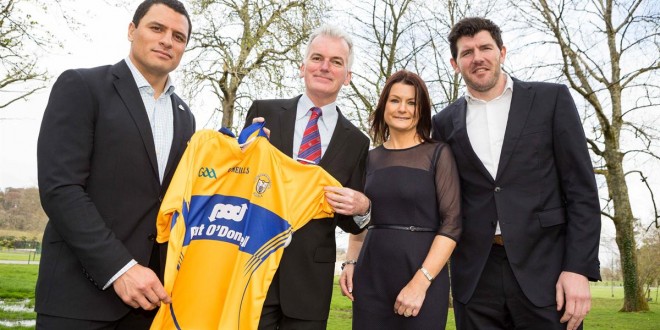 Dougie responds to late call up

April 9, 2014 Comments Off on Dougie responds to late call up

In a departure from its normal type of event, Shannon Chamber joined forces with mobile telecoms operator Three to host a morning conversation between rugby stars, former Irish and Leinster winger,  Shane Horgan and Munster’s Dougie Howlett in Dromoland Castle Hotel. In true rugby style, former All Black Dougie Howlett answered a last-minute call up to step into Ronan O’Gara’s shoes due to Ronan’s unfortunate unavailability for family reasons. A former Munster captain, Howlett was forced to retire from the professional game at the end of last season due to a shoulder injury. He has remained in Cork with his family and is now working as a Corporate Ambassador with the Munster Rugby’s Commercial Board. Undaunted by the task Howlett enthralled the audience with his recollections of playing for the All Blacks, his move to Ireland to join Munster Rugby, and his views on how the skills and disciplines amassed during a rugby career prepare players for the next phase … 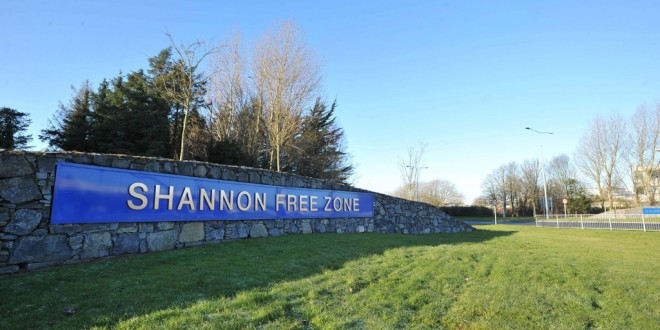 Another name for Shannon Free Zone

December 13, 2013 Comments Off on Another name for Shannon Free Zone

IF the Shannon Free Zone project was starting today, what would it be called? That’s the question Shannon Chamber president, Kevin Thompstone posed when addressing attendees at the chamber’s annual president’s lunch on Thursday. While the Free Zone has strong global brand recognition, Mr Thompstone suggested that in today’s environment, a descriptor such as Shannon Economic City or Shannon Economic Zone might better reinforce the concept that Shannon is not just a business park but a Special Economic Zone in Ireland offering a mix of airport, industrial, residential, commercial and green areas to facilitate economic activity. Almost 300 business people attended the lunch at Dromoland Castle to hear keynote speaker Barry O’Leary, IDA Ireland’s chief executive, comment on Shannon’s potential as an international investment location. “IDA is looking forward to working on behalf of Shannon and the wider region under a new structure. Our aim will be to support companies in the region, helping them transform their operations and also … 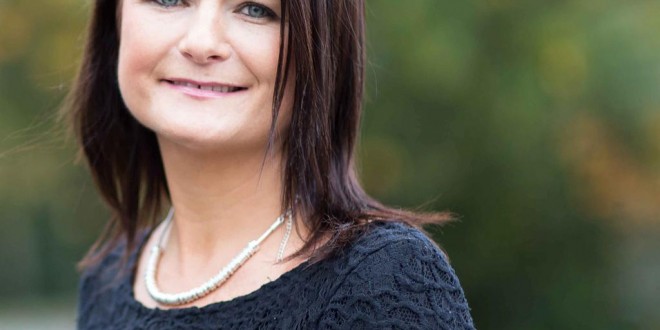 October 14, 2013 Comments Off on Shannon Chamber CEO promoted to Chambers Ireland board