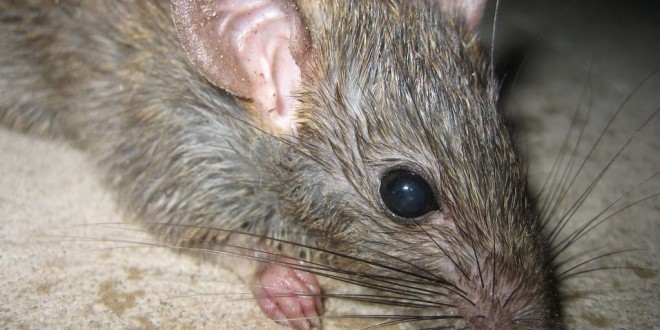 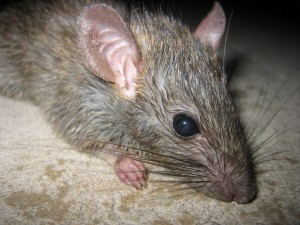 DEBATE and disagreement broke out over the scale of the rat problem in Shannon at Tuesday’s town council meeting.

There have been numerous complaints about the amount of rats going around the town in recent weeks but at Tuesday’s meeting, there were suggestions that the problem isn’t as bad as has been claimed, something some of the members angrily refuted.

At the meeting, Councillor Sean McLoughlin put forward a motion asking that County Council carry out rat baiting on a regular basis in Shannon and for the council to clean out any place where rats might nest.

Councillor Cathy McCafferty had another motion requesting that members be informed of what arrangements the council had entered into with regard to pest/rodent control since the last local elections in 2009.

“While it is impossible to inspect all possible locations where rodents might nest in an area the size of Shannon Town, all reported instances are assessed and options considered, including baiting and appropriate action taken. To date in 2013, we have had a small number of complaints and have endeavoured to deal with each in as efficient a manner as possible, given the resource constraints under which we must operate.

“The approach that has worked best for the council includes regular emptying of litter bins, full-time litter picking, cleaning up of dumped rubbish, cutting back overgrown areas and shrubberies, regular grass-cutting throughout the town, early response to sewer blockages etc. Residents can assist in rodent prevention by not allowing accumulation of waste, cutting back vegetation on their properties, not dumping garden waste in public areas etc. In general terms, Shannon Town is no worse than any other agglomeration in the country in terms of the presence of rodents.”

Mr O’Shea also provided a report in response to Councillor McCafferty. “Prior to Clare County Council taking over roads and services in Shannon Town in 2004, I understand that a number of areas of the town were subject to baiting. After 2004, limited baiting took place but was discontinued due to high cost and limited effectiveness. There is currently no contract in place for pest/rodent control, as the approach hat has worked best for the council includes regular emptying of litter bins, full-time litter picking, cleaning up of dumped rubbish, cutting back overgrown areas and shrubberies, regular grass cutting throughout the town, early response to sewer blockages etc.”

Councillor McCafferty wasn’t pleased with the response and said the county council are letting down the Shannon public.

She also said the rat issue is very serious in the town. “When I raised the issue of rats in Shannon at the last meeting, I was not aware just how widespread this problem is. Since then I have been inundated with calls from people complaining of rodent infestation in different parts of the town.

“It was also brought to my attention that there had been a contractor employed on taking preventative measures by baiting for rats up until two years ago.

“When Shannon Development had responsibility for running the town, they made sure that these preventative measures were taken each year. Now, with Clare County Council in charge, one could get the impression that they are playing Russian roulette with people’s health in Shannon. According to the manager’s response last month, the council only acts when there is a complaint and no longer employs the services of a special contractor. That is not good enough.”

She said with the council’s failing sewerage system and the worsening problem of rodents, there is “a ticking time-bomb in Shannon”.

Councillor McLoughlin said the problem that exists needs to be faced up to. “We have a rat problem whether we like it or not. We’re getting calls on a daily basis,” he commented.

He said rats can have 12 young in a litter and up to 10 litters in a year, so they breed extremely quickly.

Shannon offers a lot of advantages for rats to breed, he added, while he said they “will go for the softest option for food and it’s into houses they are going”.

While he said the council have been helpful in dealing with the problem, he said they need to engage in rat baiting on an ongoing basis, starting with the parts of the town that are worse affected.

Labour’s Tony McMahon said part of the problem is that so many properties are left in a terrible state by their owners, with build-ups of shrubbery and rubbish. “It’s not fair if one or two irresponsible people give cover to vermin of that nature.”

The claims about the extent of the problem were questioned by Independent Councillor Patricia McCarthy.

She said she had sometimes been asked to make representations regarding rats coming into houses, but added she didn’t “recognise the picture of a town overrun by rats”.

“It’s not fair to say they are taking over the town,” she added.

This was angrily disputed by Councillor McCafferty. “You’re lucky to be living in the area you do live in,” she snapped.

Councillor McCarthy said maybe she is and she isn’t denying there have been issues in certain areas but that it isn’t all over the town.

Commenting on the discussion, town manager Bernadette Kinsella said there had been “some dramatic language and descriptions”.

She said Clare County Council have received “a very small number of complaints in the current year and as they are received, they are dealt with as quickly as possible”.

The manager’s description of the issue angered Councillor McCafferty. “You don’t live in this town, we all do,” she said to Ms Kinsella.

She said rats have been in her own daughter’s garden, while she spoke about how the issue has affected other locals, including a lady in Finian Park, who has two rat holes on either side of her front door.

She said the problem actually is dramatic and that a “softly, softly” approach won’t do to address it.

Councillor McLoughlin also rejected any suggestion that he had exaggerated the scale of the issue and referred to some of the local complaints he has had. Aidan Park and Tradaree are among the areas that are badly affected, he added.

Mayor of Shannon Greg Duff said in other places he had lived there had been a proactive approach to stopping rats from becoming too numerous. “There has to be an ongoing campaign for dealing with rodents,” he said. 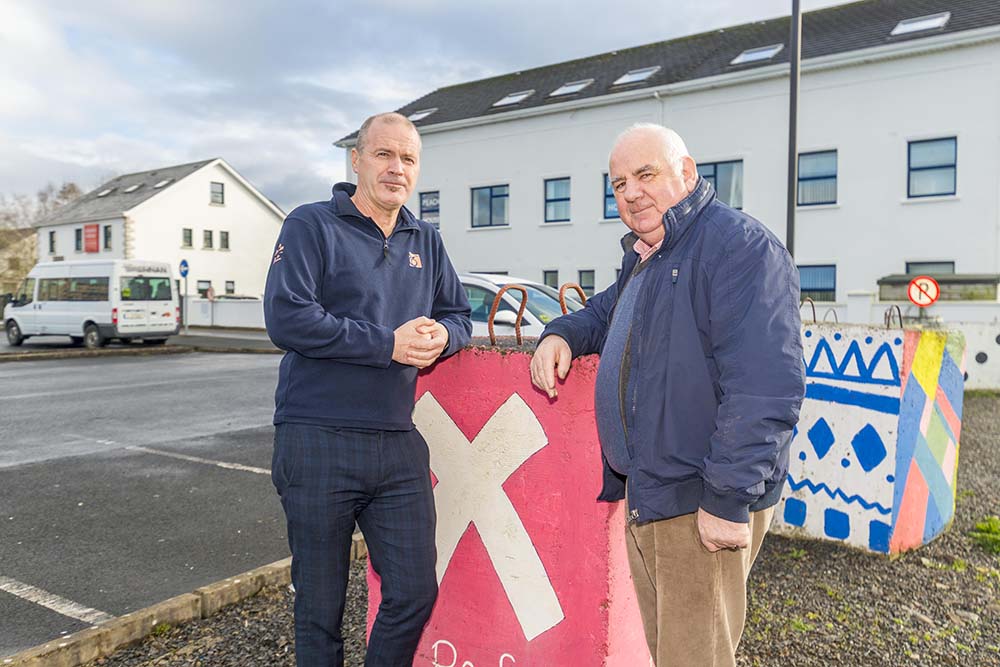 Shannon: the planned town without a plan

The rise and rise of Sinn Féín