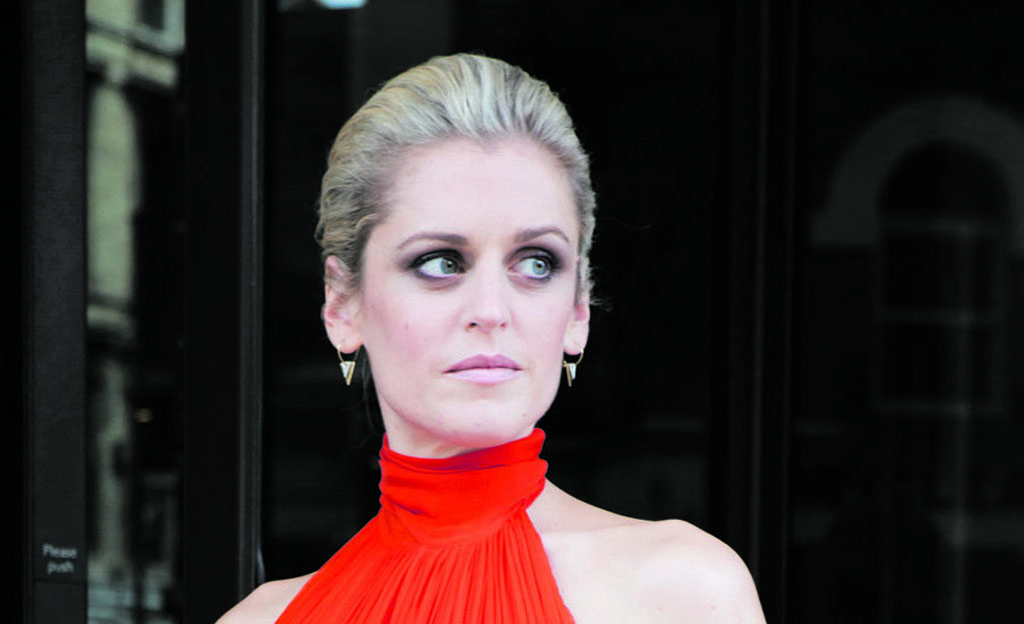 ENNIS actress Denise Gough has won her second Olivier award. Denise was named best actress in a supporting role for her performance as Harper Pitt in Angels in America at the National Theatre, Lyttelton.

The actress from College Green was unable to make the ceremony in London’s Royal Albert Hall on Sunday, as she was busy preparing to appear on stage in the same play on Broadway.

However, she did prepare a speech, which was read out in her absence, in which she voiced her “solidarity for the Time’s Up movement”. She stated, “It’s an important time for us in the industry and I couldn’t be prouder of the progress being made. With the Time’s Up movement ensuring that we will have a safe, supported environment to work in, going forward, I am excited at what lies ahead. I’m very moved by the very real power behind this movement and the women who created it.”

She thanked the cast and crew of Angels in America and paid tribute to Marianne Elliot, who directed the production. Denise said, “The grace and power that she poses is really a sight to behold and I was lucky enough to witness it for a long time, as we put this play together. Impressive doesn’t come close to what this woman is. I feel priveleged to have made some work with her; that was an award in itself. She should run the world.”

Denise also voiced support for subsidised theatre, describing it as the “backbone” of her career.

This is the second time Denise has won a coveted Olivier award, having been named best actress in 2016 for her critically acclaimed role in the play, People, Places and Things. She had already won the Best Actress award at the Critics Circle Theatre Awards 2015 for the same part and was nominated for the Best Actress Award by the Evening Standard.

When she was named best actress for the Critics Circle awards, she admitted almost giving up acting, before she got the part with the National Theatre.

One of a large family of 11 children, Denise left school in Clare at 15, moving to London, where she studied at the Academy of Live and Recorded Arts.

At the monthly meeting of Ennis Municipal District, tributes were paid to Denise, with Councillor Mary Howard offering her congratulations on the award. “We’re a little town, with very talented people,” she said.

The show goes on for musical society