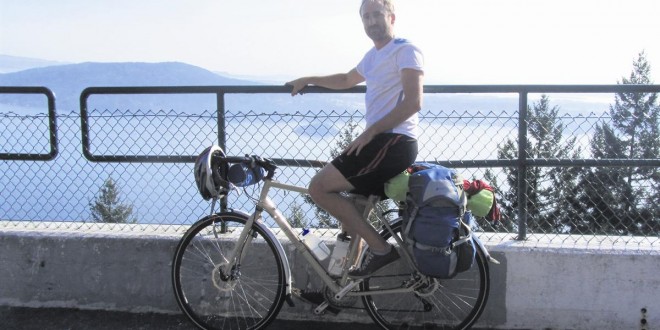 Kilmihil exile, Sean O’Neill  is preparing for a 4,000km cycle from Alaska to Vancouver.

The 36-year-old has been based in Vancouver for around 12 years and, speaking from there , he outlined his plans for the cycle. “Basically, I’m going to head off in about four weeks from Vancouver on a ferry along the BC coast and that’ll take about four or five days,” he said.

“I’ll get as far as Anchorage and fly from there on to Prudhoe Bay, which is at the very, very top of Alaska, way up there, right on the Arctic Ocean. That’s where I start and it’s all the way back to Vancouver.

“It’s over 4,000 kilometres. It’ll probably take about two months or something. The first 500 miles of it should be fairly interesting, there isn’t a sinner really. It’s kind of like a gravel road for 500 miles and it’ll be about 10 or 12 days of just me, a bunch of bears and nobody else.”

He will be leaving home four weeks from Saturday and expects the mammoth cycle will take nine to 10 weeks.

In the early part of the cycle, there will be no phone coverage, so isolated is the terrain, so he has had to make other arrangements. “I got a little satellite messenger. Basically, it says where I am, I can just press a button and it sends an email to 10 people with my location and says I’m okay. There’s also an SOS function on it.”

Many people like to cycle for fun or exercise, but obviously taking two months to cycle this kind of distance isn’t just about recreation. So why is he doing it? “I had a bad back injury and I had to get surgery and I just wanted to prove to myself that I could get back and function properly. A lot of times when people have the injury that I got, they’re in a bad way for the rest of their life,” he said.

This isn’t the first time he has taken on an extreme challenge and he plans to do a few more after this.

“Last year, I rode from Canada to Mexico and this year I’m going from Alaska to Vancouver. The plan is, over five different years, to go the whole length from the top of North America down to the southern tip of Chile. Next year, the plan is to go from San Diego down as far as Panama,” Sean said. 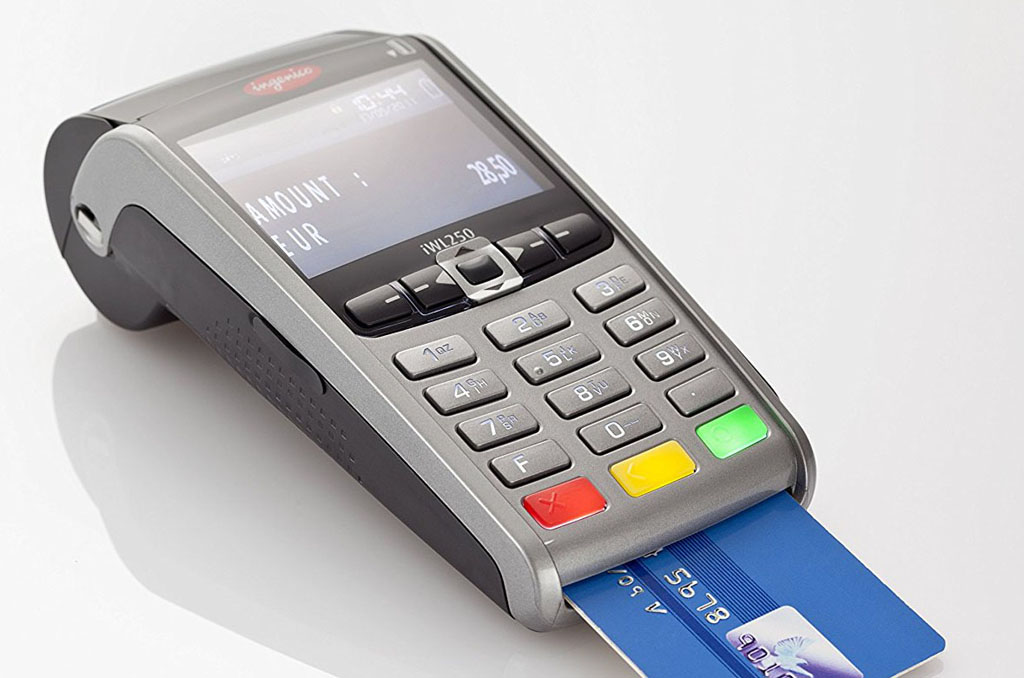 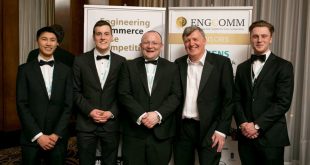 Canadians read all about Clare