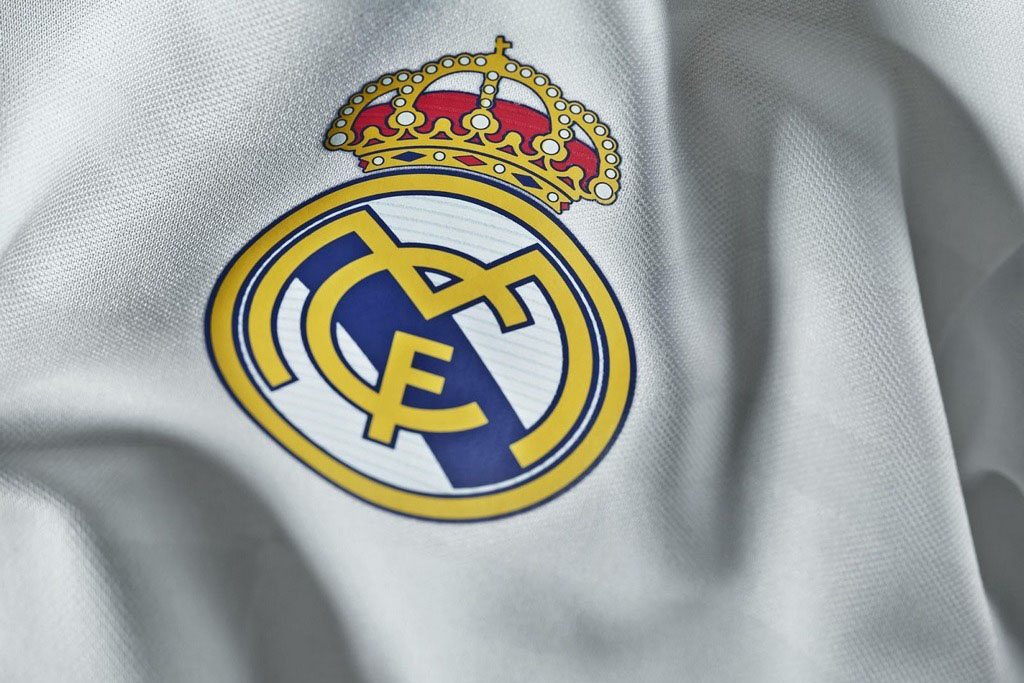 COUNTY Clare is the homeland of the Maloney name and derivations of that name. Molowny is, I presume, one of these? If it is, and I suspect it undoubtedly is, it is rarely seen these days in County Clare, nor in Ireland. It is, however, a famous name in the Canary Islands, but more of that anon.

Census records between 1847 and 1863 record only five households in Ireland who registered under the name Molowny. The name seems to have died out in Ireland, with perhaps people changing it to the more common Moloney form. Yet, by some strange set of circumstances, the largest number of people bearing the name Molowny in the world reside in Spain. There are 150 registered Molownys, most of them residing in the Canary Islands, with a few families in Madrid. By sheer accident, I discovered a connection between one particular Molowny and Real Madrid Football Club.

I was having a coffee one morning in my usual cafe in Dénia, Spain where I picked up a newspaper, which an earlier customer had left behind. The paper was obviously a Madrid daily, as even with my limited Spanish, I could see that most of the news concerned Madrid politically, with the sports pages full of articles about Real Madrid. One article in particular caught my eye. It was a feature profiling the most successful managers in the history of Real Madrid.

There were photographs of the 16 managers who have won trophies with the club since the 1950s. Miguel Muñoz, in first place, won 14 trophies between 1960 and 1974. Zinedine Zidane was second with eight but joint-second, also with eight, was a Luis Molowny. While the spelling was unusual, the more I kept repeating it in my head the more it sounded like Moloney. A trip to the internet helped me to discover who and what the man with the strangely spelt name was famous for and his Irish connection.

Luis Molowny was born on a Spanish island but he was a descendant from people from another island – Ireland. As I read a number of his profiles, they consistently refer to him as being a Spaniard of Irish decent. One profile had him in the Spanish/Irish category; another had a Spanish flag beside his name, with an Irish tricolour underneath it. Most of the profiles were written by Spanish authors, so it wasn’t a case of Irish wishful thinking on my part.

Luis Molowny’s career and ethnicity seems to have been a well-kept secret from the world outside of Madrid. My research shows that there was something of a Molowny football dynasty in the Canary Islands. Before Luis, there were two brothers, Abelardo and Raul Molowny. Their father is given credit for being one of the first soccer coaches on the Canary Islands. He was described as the “emulator of that rough sport which had been imported from the British Isles” into the Canaries at the beginning of the 20th century.

Luis was born in 1925 and by the time he was 15, his coaches recognised his tremendous footballing talent. At that tender age, he was considered good enough to play against men but, under Spanish football rules, he could only play in friendly games and had to wait until he was 19. Word got out to the Spanish mainland about the boy wonder. Barcelona and Real Madrid each decided to sign him. The story goes that Barcelona sent a representative by boat, a trip of several days duration. Santiago Bernabeu, chairman of Real Madrid, became aware of the Barcelona representative on the boat, so he sent his representative by aeroplane, with a bag of money and instructions to get Molowny’s signature before Barcelona.

As fate would have it, a 19-year-old Luis made his debut for Real Madrid in a home game against Barcelona. Madrid won 2–1, with Luis scoring the second goal with a header. This was the beginning of his 11-year playing career with Madrid.

The Real Madrid supporters gave Luis the nickname ‘El Mangas’, meaning sleeves. The nickname came from his habit of pulling down the sleeves of his jersey around his hands to keep his hands warm. It was said that after coming from the warm Canaries to the winter cold of Madrid, he needed all the help he could get to keep warm. After a very successful 11 years with Madrid, Luis retired at 30, returning to the Canary Islands where he took over managing a struggling local team. He successfully turned them around, eventually finishing an impressive second behind Real Madrid in La Liga.

In 1974, he replaced Miguel Muñoz as coach of Real Madrid. His time coaching there was much fractured. Twice he was there for only a few months and twice he was there for two-year periods. Yet, in this space of less than five years as coach, he won three La Ligas, two UEFA cups, two Spanish Cups and a Spanish League Cup. Yet, chairman Santiago Bernabeu, for some reason, sacked Luis as Madrid’s coach and gave him the job of sporting director. In 1990, Molowny retired from football and returned to his beloved Canary Islands. He died there in 2010.

Molowny in reality had a tenuous connection to the land of his forbears but the Spanish, when describing his ethnicity, generally designate him as Spanish-Irish. In Ireland, I am sure he is completely unknown, as was the legendary Paddy O’Connell, who is now receiving recognition for his success with Barcelona.

It looks like in Luis we have another unsung hero of the Irish diaspora. I certainly do not recall reading or hearing about him. My article in the Galway Advertiser in 2008 led to a TG4 documentary that put O’Connell in the spotlight. I hope in this article I have gone some way towards highlighting the career of Luis Molowny, perhaps one of Clare’s and Ireland’s greatest, and unknown, sporting heroes.

For some reason, members of the Molowny clan ended up in the sunny Canaries and one of their sons, Luis, achieved the pinnacle of sporting success, playing and coaching football at the highest level in Spain. We can only speculate how a family with such a quintessential Clare name ended up creating a sporting dynasty in the far away Canary Islands.

Luis played 198 times for Real Madrid. He scored 107 goals and was capped seven times at international level. When he retired from playing, he also managed the Spanish national team as an interim manager four times. He had a decent record of winning two, drawing one and losing one.

John Clarke is a blogger, writing on all things football. You can find him at https://clarkeysfootball.wordpress.com/