Home » News » ‘Rampant’ use of cocaine 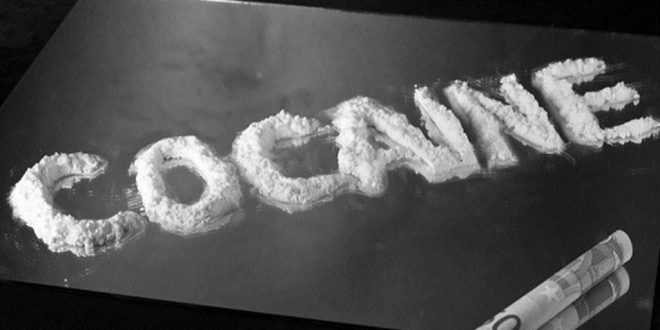 CONCERN has been expressed that the use of cocaine is back on the rise, with one county councillor describing it as “rampant”.

Councillor Alan O’Callaghan highlighted the issue, advising the committee that he is aware of open cocaine use, particularly over the Christmas period.

“It seems to be rampant and being publicly used, with people taking it off the back of a phone in the back of a smoking area. It is frightening to see it being used,” he said.

Responding to the concern, Chief Superintendent John Kerin said, “Drugs are a fact of life; they are commonplace in every town and village”.

He reminded the committee that this is an illegal activity and if people are aware that it is happening in pubs, they should bring it to the attention of the gardaí.

“We do have undercover gardaí and if there is drug activity in pubs, we would be delighted to address the issue. It does not get immediate results but I can assure you if drugs are in an area, we will action it. It takes time to put an operation in place but we will do it,” he said.

Councillor Ian Lynch said he could not accept the stance that we should not accept that the drug scene is becoming a way of life. He said we need to invest in young people to ensure they do not get involved in these activities.