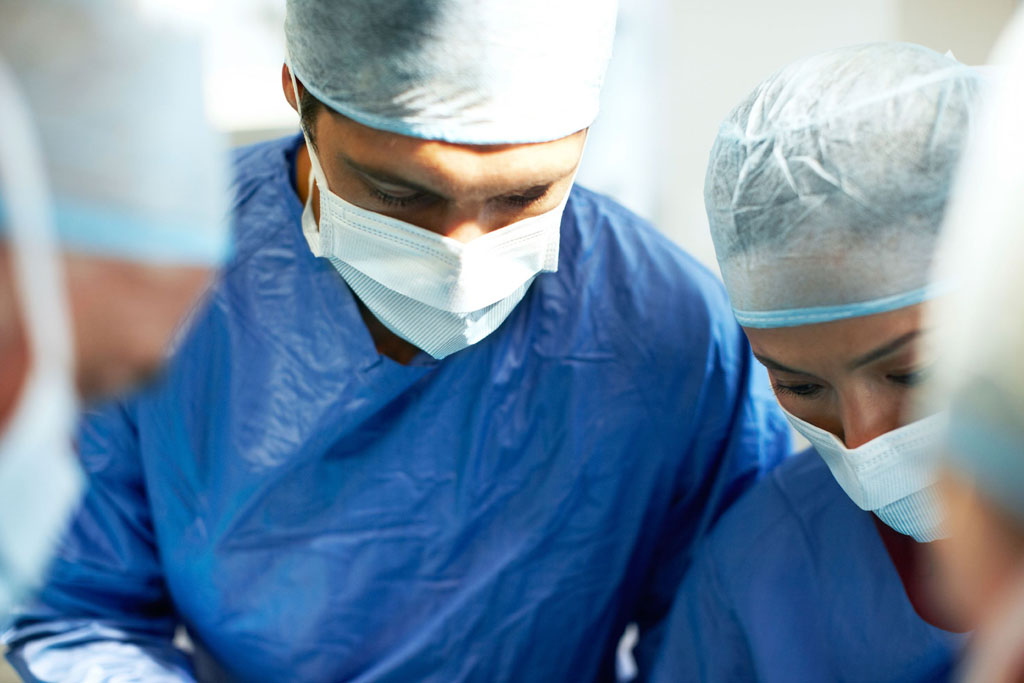 A CLARECASTLE family is desperately trying to give their six-year-old son, born with a rare condition, a very special gift.

Little Antoni Barczak was essentially born without an outer ear on his right side. He has been diagnosed with right ear microtia, a condition that affects one in every 100,000 newborns.

His family is now trying to raise €30,000 to bring him to America for reconstructive surgery, which they believe will help change his life for the better.
According to his father, Val, Antoni has started to notice that he is different from the other children in his school. The condition also affects his hearing, with speech sounding like a whisper to him.

Antoni and his twin brother, Franek, were born premature in their 31st week. Mother Tania said, “We didn’t know anything was wrong. Everything was fine until my 30th week, when we found out that they had twin to twin transfer syndrome. The scans were all perfect, we didn’t notice his ear until he was born and in the incubator.”

Their concerns about Antoni were put on hold for a while, however, as Franek was born with Cerebral Palsy, due to complications during the birth. They were reassured by doctors that Antoni could wait a few years before seeking treatment.

“His inner ear is intact. He can hear and he loves singing songs but sometimes he has to turn his ear to us to hear. He says it’s like a whisper. It hadn’t really affected him but now that he has started school, the other kids have started to notice and he is realising that he’s different,” said Val.

“The school have been very supportive and he has never been bullied but he finds it a little strange when other children are asking him why he does not have an ear. We, as parents, would like to help him have a normal ear and hearing and develop as any other child his age. We were told by the doctors that when he was aged about seven, it would be the best time to go about doing the surgery and Franek is doing well, so we have decided to go for it and try and raise the money.”

Val explained that they are trying to raise funds to have a new ‘medpor ear’ fitted. The pioneering treatment involves the use of a porous polyethelene compatible with living tissue, to create a structural framework of the ear.
They hope that the family will be able to travel to America next year to have the surgery done.

“We have already contacted Dr Sheryl Lewin from Los Angeles about his ear. She has already performed more than 800 surgeries on children with microtia. He can have it done there but the problem is funds.”

“The surgery with all other costs is €30,000. We are trying our best to save as much as we can but with all other medical expenses we have with Antoni’s twin brother, Franek and his physiotherapy costs, we are unable to fund the surgery ourselves,” Val continued.

There are plans for some fundraising events to be held in the future. The family have also set up a Go Fund Me page at https://www.gofundme.com/fund-my-new-ear.

“We couldn’t believe the response we’ve got. Within two weeks there was €2,000 donated, which was great. We had a lot of donations from friends in Clarecastle and Ennis but also from people that we had never met, which was amazing. There is also a system in Poland where people can donate 1% of their taxes to a cause, so we’ve been raising funds that way also. We are asking people of good hearts to donate whatever they can to reach our goal and help Antoni to have a normal ear,” said Val.

A CLARECASTLE family is desperately trying to give their six-year-old son, born with a rare condition, a very special gift.
Previous €63k to support Clare agricultural shows
Next Clare Champion makes the news 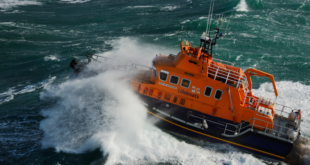