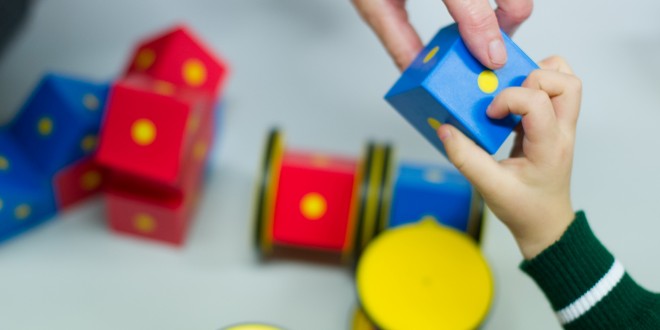 ALMOST 3,600 Clare national school pupils are in classes of more than 30, according to official figures.

The increase in overcrowded classrooms has been described as a “wake-up call” by INTO vice president Seán McMahon, who urged Education Minister Ruairí Quinn not to increase class sizes in the forthcoming Budget. 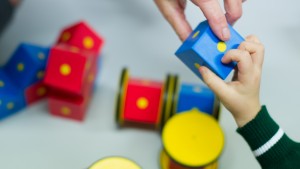 His call coincides with a pre-emptive strike by the INTO  against proposed cutbacks of up to €100 million by. A public meeting has been organised for all interested stakeholders, teachers, parents, Oireachtas members and public representatives at a venue to be decided on September 19.

This is being supported by the establishment of a new National Alliance for Primary Education, comprising representatives from management, parents, teachers and principals. The aim of the alliance is to call on the Government to halt plans to cut primary education in this year’s budget.

Commenting on class sizes, Mr McMahon warned that the situation has deteriorated to where they were a decade ago and is getting worse.
“In 2002, average class size in Ireland was 24.5, the same as it is today. More than one hundred thousand children (121,353) are in classes of 30 pupils or more, up ten thousand on the previous year.

“The primary school classroom is the frontline of the education service where most children spend the majority of their time.  The increase in class size is affecting over half a million pupils and their families.

“The minister needs to spell out how he intends to staff schools for the coming years so that teachers can meet the needs of all pupils,” he said.

This year the figure required to hold a third teacher increases to 56, up from 49 three years ago. The figure for four teachers increases to 86 from 81.  This means a school with 55 pupils will have two teachers in multi-class groupings of 30 and more, with one being a teaching principal.

Mr McMahon called for an immediate freeze on this “ongoing madness” on placing small schools in an annual frenzied limbo regarding their future. “Surely the future of a school, its community and pupils cannot be totally dependent on the attaining of a ‘magic figure’ on a specific date annually,” he added.