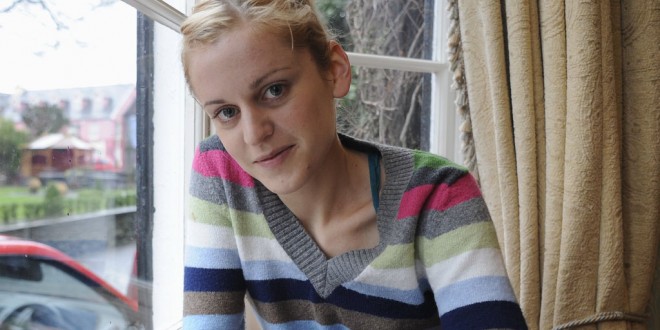 Ennis actress Denise Gough has been named Best Actress in this year’s Olivier Awards for her critically acclaimed role in the play People, Places and Things.

The actress from College Green was the bookies favourite to take the award where she was up against actresses including Nicole Kidman, Gemma Arterton, Janet McTeer and Lia Williams. Denise used her acceptance speech in London’s Royal Opera House to voice concern about the lack of diversity.

The Minister for Arts, Heritage and the Gaeltacht, Heather Humphreys TD, has described Denise as “an ever rising star of stage and screen” as she congratulated both the Clare actress and other Irish winners.

The Minister added, “When we see Irish successes on this scale at ceremonies such as the Olivier Awards, it underlines the importance, and indeed the benefits, of providing funding to Culture Ireland, which helps Irish artists to bring their work overseas and helps to showcase Irish talent internationally.”

Critics have been raving about Denise’s performance in the play as an actress whose life has spun recklessly out of control because of her addiction to drink and drugs, describing it as “career changing”, “astonishing” and “emotionally shattering.”

When she was named best actress for the Critics’ Circle awards she admitted almost giving up acting before she got the part with the National Theatre.

One of a large family with 11 children, Denise left school in Clare at 15, later moving to London where she studied at the Academy of Live and Recorded Arts.