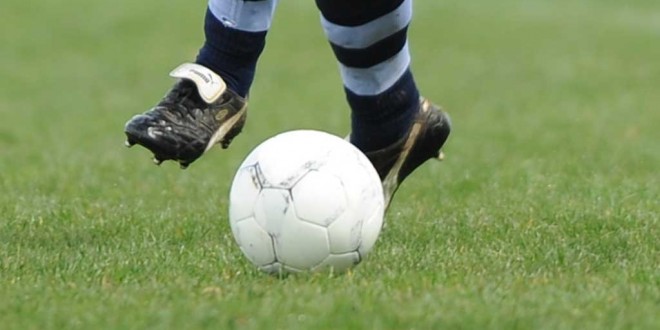 THE Clare team which will face Limerick this Wednesday evening in the first play-off game in the losers round of the Munster championship shows four changes in personnel and wholesale positional switches from the side which went under to Kerry last week.

Only four of the players will start in the same positions they filled against Kerry. Into the side come Liam Tierney, Conor Downes, Maccon Byrne and Liam Madigan, all of whom were introduced last week and they replace Eoin Hanrahan, Aaron Rudd, Conor Finnucane and Micheal Duff. 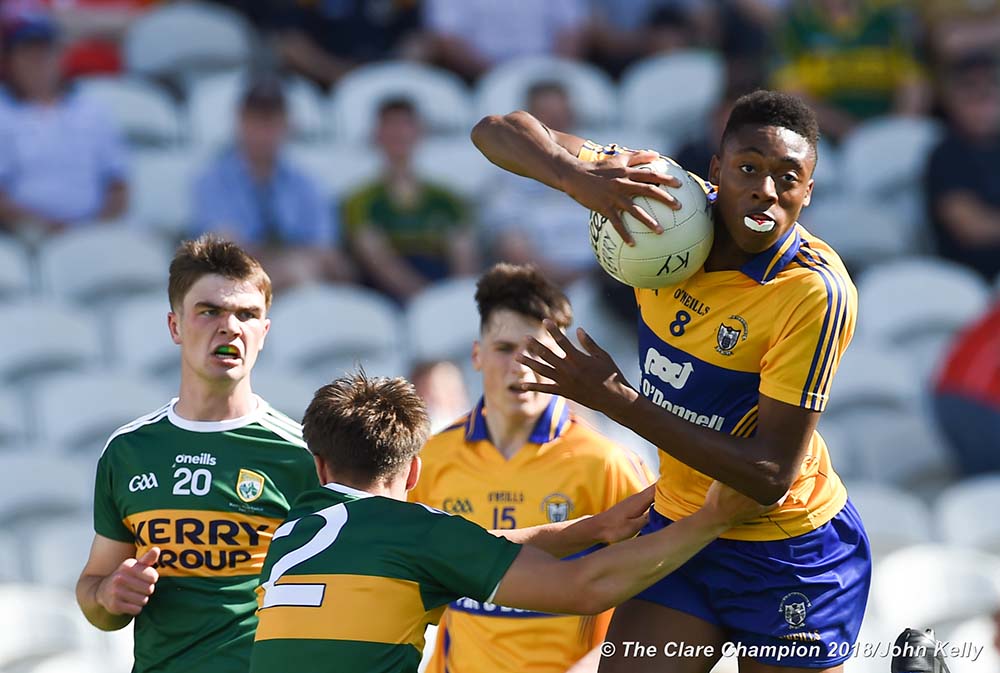