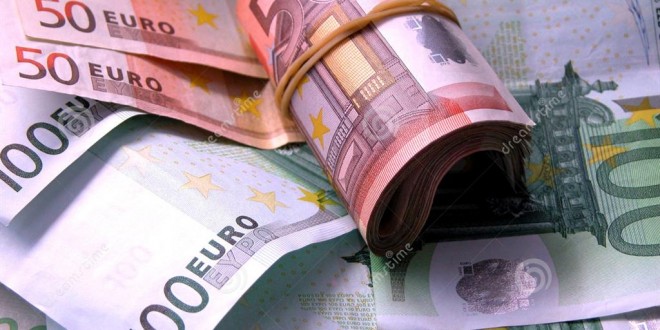 FIFTY-five Shannon workers are getting an unexpected financial boost after their employers, Mincon Group PLC decided to reward them with payments of €1,000 per year of service up to the end of 2013.

The company came to prominence in 2010 as it was behind the drill piece used to make initial contact with the trapped Chilean miners. It recorded a pre-tax profit of over €13 million in 2012.

Commenting on the move, Paddy Purcell, who founded the Mincon Group with his wife, Mary in 1977, said; “It is a testament to the hard work and dedication of the Mincon Group employees that it has grown from its origins in Shannon into the international business it is today, with operations in Europe, Africa, the Americas and Australasia and with its securities quoted on the ESM and AIM.”

Mr Purcell and Kevin Barry, Mincon Chief Executive, are providing around €1.2 million from their private funds to fund the award to employees, excluding the senior management team.

“As the largest shareholders in the company, Kevin and I wished to take this opportunity to show, in a tangible and meaningful way, our appreciation to the staff for their contribution in bringing Mincon to where it is today and positioning it for the next phase of its development organically and through acquisitions,” Mr Purcell added.

Mr Barry said; “Mincon is a highly successful business, with operations on five continents.  The company had a successful flotation on the stock exchange in November last year and we are delighted to make this gesture to our employees in recognition of their many years of loyal and dedicated service to the company.”

Commenting on the payment to employees, chairman Peter Lynch added, “This is a thoughtful and generous inclusion of the staff by Mr Purcell and Mr Barry and reflective of their consideration for the well-being of the business generally and the employees in particular.

“The Board have also been asked to consider the inclusion of the employees in the share ownership of the Group in the future and plans are in hand for this with the disclosure made in the Mincon admission document.”

As well as the 55 Shannon workers, there are another 85 employees around the world, in Sweden, America, Australia and Africa, who will also receive payments.