THE Board of the Shannon Group PLC has today (Friday) announced the appointment of Mary Considine as the company’s new Chief Executive.

With over 25 years’ experience in industry, Mary is currently the Deputy CEO and CFO for the Group and has been Acting CEO since June 2019. 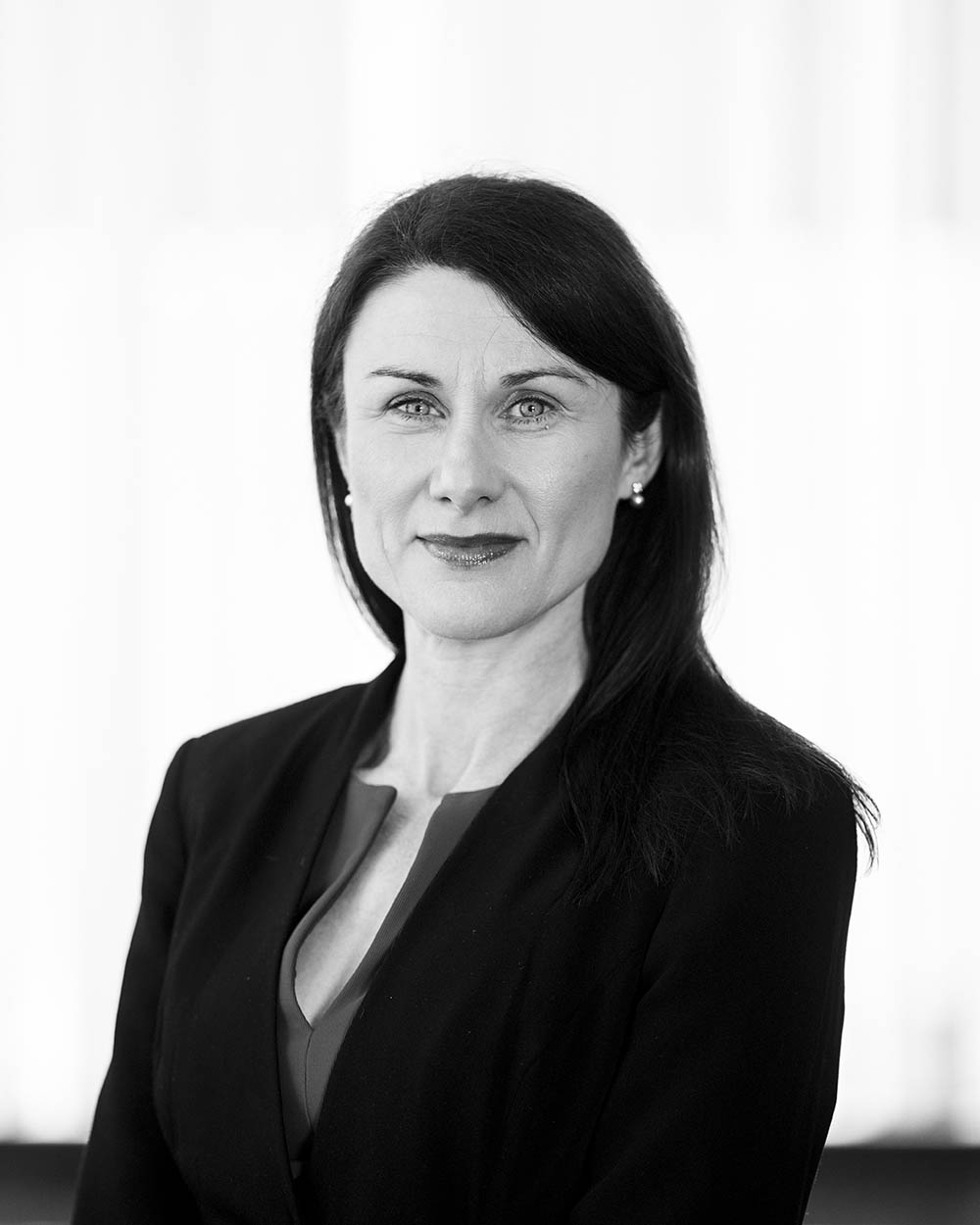 Mary, who is a native of Lissycasey, takes up the position with immediate effect.  Her appointment is for a seven-year term.  She is married to Éibhear and has three children. She is a qualified accountant and has extensive experience in aviation, finance, governance and commercial, having previously held a number of senior roles within Shannon Group. She was appointed Deputy CEO of Shannon Group (CFO, Company Secretary & Chief Risk Officer) in 2016, and subsequently appointed Acting CEO of Shannon Group in June 2019. Mary was appointed President of Shannon Chamber in June 2018.  She is also a member of the Governing Authority of Mary Immaculate College.

Rose Hynes, Chairman of Shannon Group, said: “I am delighted to announce Mary’s appointment as the new CEO of Shannon Group plc. She brings to the role a deep knowledge of the aviation industry and significant experience across the diverse sectors within which the Group operates. Given her extensive experience, Mary is well positioned to address the current challenges we face, and to seek and develop new opportunities as she leads the Group into the next phase of our development.

“Since 2014, Shannon Group has been on a transformative journey not only for the organisation but also for the region.  I am pleased to say that we have made real progress.

“Over the last five years, Shannon Group has improved its profitability and sustainability. During that period, the Group has proved to be a catalyst for growth for the region, supporting over 46,500 jobs annually, generating an economic impact of €3.6 billion per year, and contributing €1.1 billion to the Exchequer.

“Mary has played a vital role in that journey to date, driving our first phase of growth, and I am confident that as she takes up her new role, she will successfully spearhead the delivery of the next phase of growth for the Group and the region. I congratulate her and wish her every success.”

Commenting on her appointment Mary Considine said: “I am privileged to lead Shannon Group as we enter the next phase of our development. The Group is uniquely placed to act as a catalyst for further economic growth through our mix of business activities.  The Group’s strategic plan, 2019-2023, positions us for further growth over the next five years which will bring substantial benefits to the local, regional and national economy,”

West Clare native Peter O'Connell has worked for The Clare Champion for 12 years and covers everything from sport, especially GAA, news, features and has been even known to branch into the fashion scene on occasion.
@@westclarepage
Previous Never Give Up, Face Things Head On
Next Clare IFC Football Final Preview: Kildysart v St Breckan’s