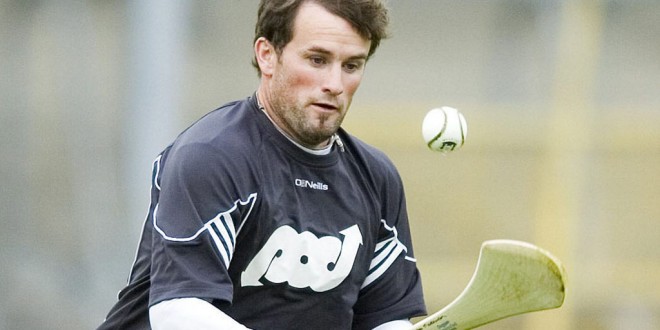 Kilmaley’s Alan Markham is to join the Clare minor hurling management team for 2015. Clarecastle’s Kenny Morrissey will be the team manager, taking over from Eamonn Fennessy, who will continue as a selector. Martin Duggan (Clarecastle) will also be continuing as a selector.

Preparations began last Saturday when they held the first in a series of trials to select the panel that will go into training for next year’s championship.

This is just one of a number of Clare management teams that will be ratified at this Thursday’s meeting of Clare GAA.

There is little doubt but that Donal Moloney (Scariff) will be confirmed as the new U-21 hurling manager. He has been joint manager with Gerry O’Connor for the past three years, when Clare won both Munster and All-Ireland titles. Amongst those being mentioned to be part of his backroom team are Seanie McMahon (St Joseph’s) and Clare GDA (games development administrator), Peter Casey. Barry Fitzpatrick is expected to continue as the team’s strength and conditioning coach.

McMahon, centre back on Clare’s All-Ireland winning teams in 1995 and 1997, has been one of the key people in the setting up of the hurling development squad structure in the county.

On the football front, Michael O’Shea (St Senan’s, Kilkee) and Neil Hawes (St Breckan’s) are to head up the U-21 management team for the coming year and its expected that one of the senior management team will also be part of this management team.