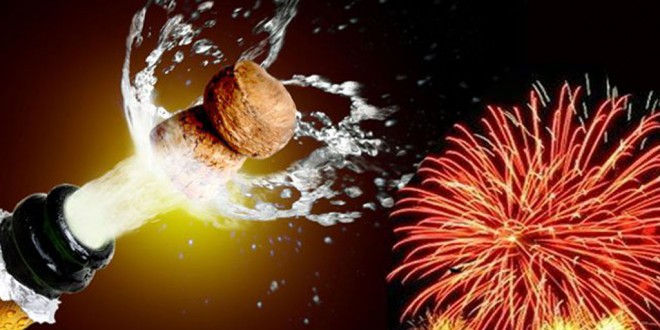 A CLARE couple, who won over €1 million in the EuroMillions last month, plan to use their winnings to go on an exotic holiday and help a local charity.

The couple, who wish to remain anonymous, bought their winning ticket in The Spar shop on the Limerick Road in Ennis, opposite St Flannan’s College, on Tuesday, February 23.

Collecting their prize from the National Lottery headquarters on Thursday, the lucky couple said they made a bucket list together a few years ago and are now looking forward to ticking off a few things, including an exotic holiday.

They also say they plan to make a donation to a local charity which means a great deal to their family.

“We’re living the dream we never imagined would come true. We were so excited that we didn’t sleep a wink last night and my stomach started doing cartwheels as we arrived outside National Lottery offices this morning and it finally sunk in – we’re millionaires!”,” exclaimed the delighted woman. 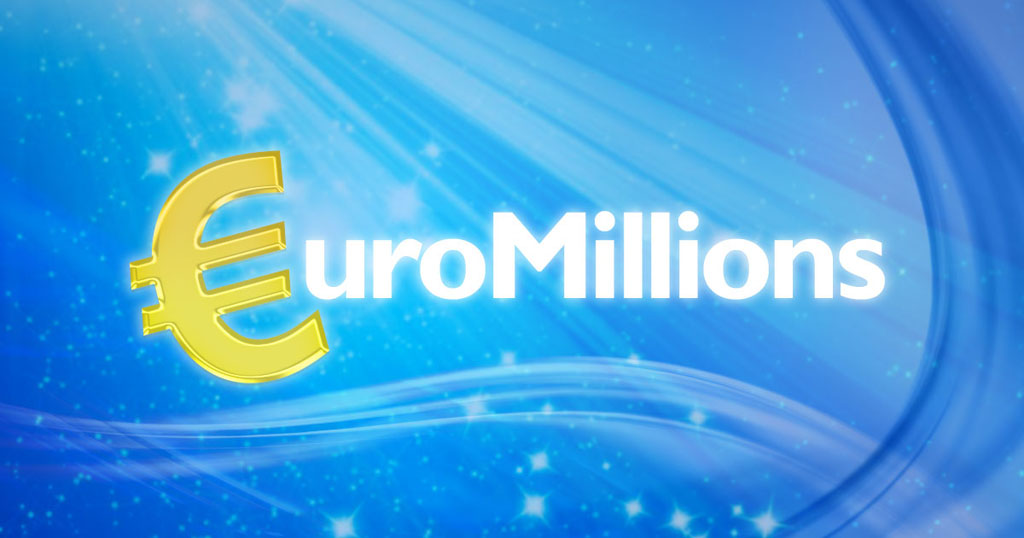